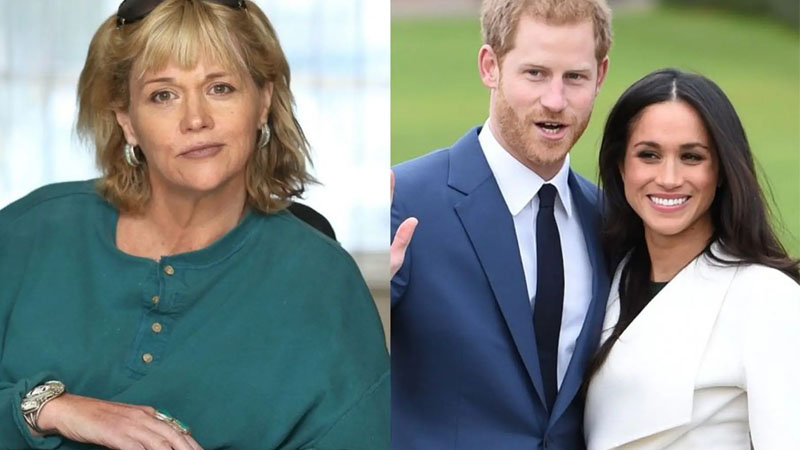 Without police protection, the Duke of Sussex worries for his and his family’s safety while in the United Kingdom. Because of this, he is alleged to have declined to attend the Thanksgiving service for Prince Philip‘s life on March 29. Samantha, on the other hand, thinks this is a “childish” excuse, especially since it will be a family function and the monarch would most likely be escorted by his relatives.

“I think the bottom line is naturally, he would have security, asking to make security such a big issue seems like some sort of excuse on the grounds that the whole Royal Family are attending,” she said in an interview with the Daily Star.

“As the whole world has seen The Duke and Duchess of Cambridge and their children live such high profile lives yet with a resemblance of normality, they don’t always take private jets and travel coach (economy). While on royal duty they have security, it’s the same with Princess Anne,” Samantha cited.

As per Ibtimes, she emphasized that Prince Harry and Meghan Markle are no longer eligible for the advantages that come with being a working royal. This includes their personal security.

“Harry and Meghan stepped down from royal duty and wanted to pursue the red carpets and be American so therefore it only seems right and protocol that they’re not entitled to the same benefits that royal duty comes with,” she added.

Samantha called it “counter-intuitive and seems childish and selfish” for the Duke of Sussex to ask for police protection, “, especially under these conditions and everything that has transpired.” She added, “To put something as petty as security ahead of the obvious ethical, humane military and royal respect, it doesn’t make sense, it’s sad.”

Through his representative, Prince Harry has stated that he would be unable to attend Prince Philip’s funeral service on Tuesday. He provided no explanation for his absence but vowed to see Queen Elizabeth II soon. He refused to join his family for the poignant ceremony, but he will attend the Invictus Games in The Hague, Netherlands, next month.

Canada secured a World Cup berth, while the United States and Mexico are closing in on Qatar 2022