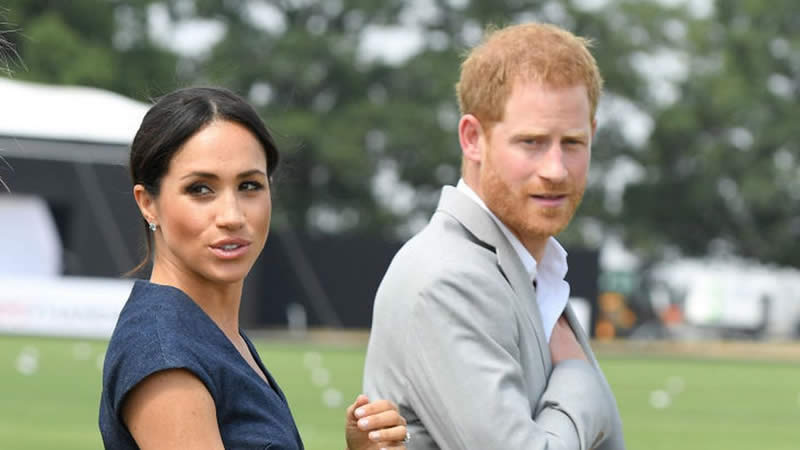 Prince Harry and Meghan Markle may appear to be in love in public, but they are rumored to be planning a divorce next year so that they can pursue their personal interests.

Royal expert Neil Sean claimed on his YouTube channel that the Duke and Duchess of Sussex‘s marriage do not look promising in 2022. He said, “It looks like in 2022 they could be heading for a split, and here’s the reason why.”

He stated, without providing any evidence, that the couple has been advised that they would be better off doing their own work separately. This enables us to focus on their personal business interests.

“Those very expensive people that they pay thousands of pounds to every month from all of those deals that we all report on basically said, ‘look it would work better if you were independent of each other’,” Sean said.

Divorce rumors have long since Prince Harry and Meghan Markle, even emerging from her own family. Samantha and Thomas Markle Jr., her half-siblings, have warned that their marriage will not last.

During an appearance on Australia’s “Big Brother VIP,” the former window fitter told fellow housemates that the Duke of Sussex is next on the chopping block. He mentioned how the former “Suits” star was cold to her first husband, film producer Trevor Engelson when they separated. She allegedly sent out him her wedding ring back.

Likewise, Samantha, who wrote “The Diary of Princess Pushy’s Sister Part 1,” claimed back in March that divorce is definitely in the picture for the Duke and Duchess of Sussex. She said, “I see [the marriage] ending in divorce unless they get extensive counseling and can agree to work on being honest, to work on apologies, to work on everyone that they’ve damaged in the course of this bull-in-a-china-shop two-year spiel.”

Prince Harry and Meghan Markle have stayed quiet on the divorce rumors. Instead, they have focused their efforts on important issues such as promoting paid parental leave and stressing the importance of mental health in the workplace.