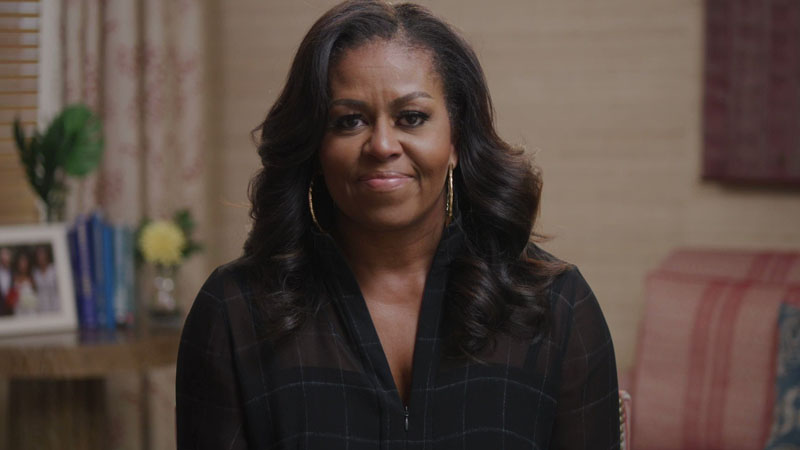 Michelle Obama, the former first lady, recently announced a partnership between her foundation, When We All Vote, and 30 other groups to register a million new voters before the midterms.

It’s game on for the left. Her entry into election politicking ensures that the Electoral College fight will be the Democrats’ signature campaign issue this year.

Democrats have only negatives to tout in the absence of election reform. They’ve been the non-Donald Trump party. They’ve been the party that hasn’t cared about the border, inflation, supply issues, or defiant teachers’ unions demanding that schools remain closed.

Because of coronavirus restrictions, they have been the party that has told Americans to stop doing this and stop doing that. But those aren’t so many issues as they are reactions, armchair quarterbacking, and agendas pushed from behind.

Moreover, those are issues that the Democrats largely created in the first place. They can’t blame Trump and Republicans, so they have to avoid those topics while going to campaign.

Election reform provides something for leftists to seize as a game-changer. They can spread hope and change messaging; they can raise the alarm about the inherent racism of existing state election laws; they can cause division and emotion that they can swoop in like vultures and proclaim they have the keys, the solution, and the medicine for what ails. And what irks the Democrats is that conservatives insist on electing conservatives.