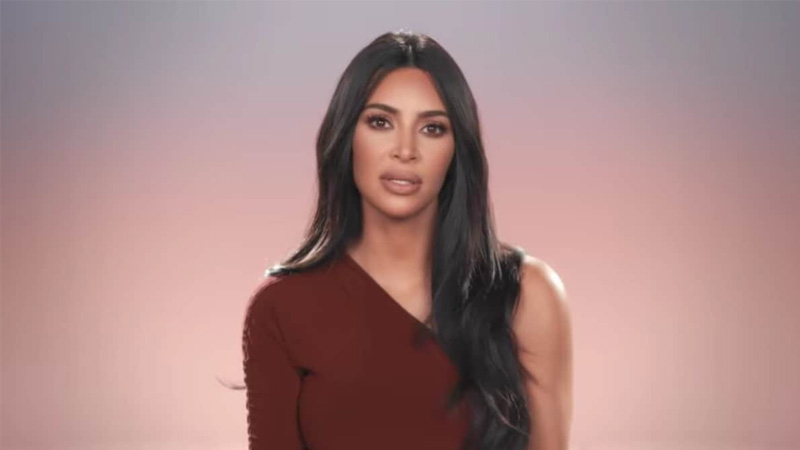 In this clip from Thursday, May 6’s all-new episode of Keeping Up With the Kardashians, Kris Jenner and daughters Kim Kardashian, Khloe Kardashian and Kourtney Kardashian inform their longtime crew that they’ve decided to end the show. As the meeting begins, the famed momager tells the crew that “there’s no easy way to say” what they have to share.

“Because we love you guys all so much and it’s almost like ripping off a Band-Aid,” an emotional Kris shares. “We just wanted to tell you in person that we won’t be going forward with filming the show anymore.”

As she continues, the mother of six calls the decision an “excruciating” one. “This journey’s been the most incredible thing that we’ve ever done,” she adds. “And we can’t even express the appreciation that we have for you along the way.”

Expressing a similar sentiment, Khloe calls the crew, who are now fighting back tears, her “second family.” While fighting back her own tears, the Good American mogul notes, “I know we’re all really, really grateful. And when it’s happy, it’s happy. But when people are there for you when life f–king sucks, that’s what matters.”

Best Keeping Up With the Kardashians Moments Ever!

In a confessional, Khloe praises the crew for being by her side during so many life experiences. Case in point: One cameraman spent Christmas Day with Khloe in Dallas so she wouldn’t be alone.

“From divorces to transitions to literally my vagina out while my baby was being born, the list goes on and on and on,” she says to the KUWTK camera. “I have such a security blanket in these people. And, you know, to not have that anymore, it’s a big thing.”

As for Kourtney, she jokes that she’s “not a big talker” but, is “so grateful” for everything. “It’s a big decision,” she comments. “We are so grateful for each of you guys.”

Later on, Kourtney calls the decision to end KUWTK “bittersweet.”

“I have learned so much and I don’t have any regrets,” she states. “I just hope everyone understands our decision.”

By the end of the clip, emotions are running high for everyone and Kim debuts another iconic crying face. (Real talk, we’re crying just as hard watching this scene, Kim.)

Keeping Up With the Kardashians’ Last Day Filming

“I just want you guys to know like how much we really appreciate you guys, each and every one of you,” a crying Kim expresses, “For spending time away from your families to be with our crazy family.”

Watch the emotional moment for yourself above.

Don’t forget, you can binge past KUWTK episodes ahead of Thursday’s new episode on Peacock.