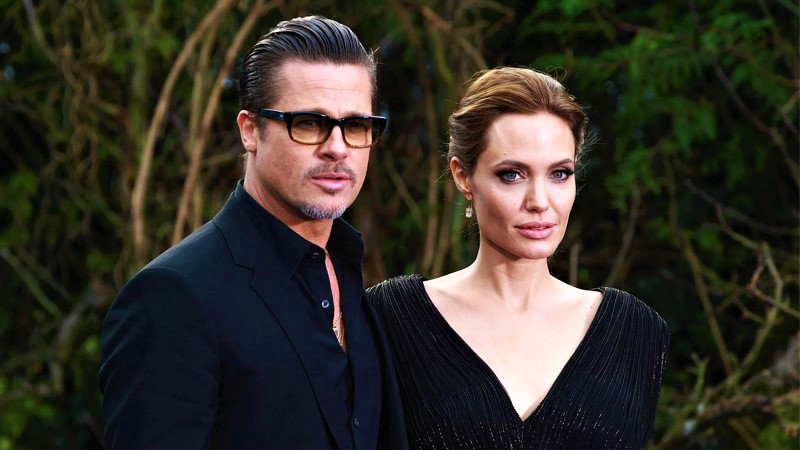 Brad Pitt has accused ex-wife Angelina Jolie of secretly selling her share of their jointly-owned French Winery to a Russian oligarch behind his back. In a lawsuit filed by the actor, Pitt is gunning for undoing the sale of the winery located in Correns, France.

Legal documents obtained by TMZ show that the couple bought Chateau Miraval in 2008 while they were still married. The actor claims he has invested more than half of his money into the winery, with Jolie putting down 40% of the $28.4 million tag price. Pitt said that he solely put most of the work into making it a successful winery, which has made a significant profit since 2013, all due to his hard work.

When the couple filed for divorce, they agreed that neither of them would sell their share of interest in the property without the other’s consent. However, in the course of a locked and heated legal battle over their divorce, Jolie was said to have gone to court in July to inform the judge that she had reached an agreement with her husband to sell her share of the winery to an unnamed person.

Although Pitt said he made it clear to his wife that he had agreed only for her to pursue a sale, but– final approval had to come from him for all proposed buyers. Pitt’s hesitance to sell the winery stems from having claimed that his wife had been merely partially involved in the success of the winery. In his legal filing, Pitt pointed out that the buyer, under Tenute del Mondo owned by Yuri Shefler, has been making it difficult for him to run the winery.

The actor is seeking to undo the sale along with payment of appropriated damages. The Chateau Miraval is owned by Quimicum, which is partly owned by Pitt and Jolie through their separate companies, Mondo Bongo and Nouvel. Sources close to the actor described the legal drama as an example of a person disregarding their legal and ethical obligations.

“In doing so, she has violated the rights of the only person who poured money and sweat equity into the success of the business by purporting to sell both the business and family home to a third-party competitor,” the insider explained.

Legal documents further stated, “It is worth mentioning that, for the last four years, Nouvel did not act in the best interest of Quimicum by systematically delaying the approval of the annual accounts and the renewal of the manager.” It further explains that such systematic obstruction was the real purpose of Jolie’s company Nouvel for it to sell its interest in the winery.