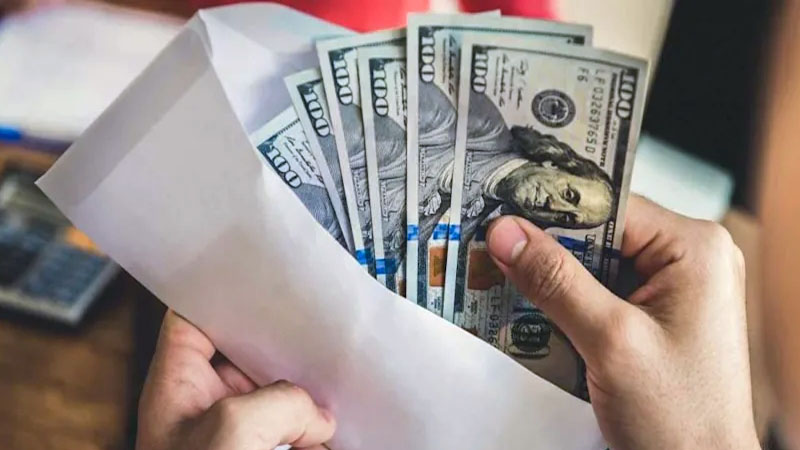 A bill was reinitiated in the Oregon house by the Democrats, to deposit a $600 payment, one-time-only, in the accounts of approximately 250,000 residents of the state.

This proposal was earlier introduced by the Democrats that the essential workers would be granted stimulus checks as they continued to work despite the entire pandemic as reported by the Oregon Public Broadcasting.

On Tuesday, the plan was put forward focussing on the efforts to provide a welcome break for low-income and mid-income families, of approximately 260,000 individuals who had filed their 2020 tax returns.

The chief sponsor of the bill is, Representative Andrea Valderrama, who is a Democrat of East Portland.

Valderamma said that the earlier proposal plan was kept aside for some key factors.

First, according to the bill, the workers with low incomes needed to appeal for eligibility to receive stimulus checks through a process. The lawmakers were uncomfortable with this method as it was difficult to find a third-party vendor or a state agency that could manage to ascertain the huge task on time.

Second, the new bill doesn’t categorize the workers of different types that could avail of these payments. Originally, only limited types of workers qualified for this plan. The proponents and lawmakers felt that many who desperately needed these payments would still be left out as the work to select the eligible have been challenging.

Whereas, the latest proposal reveals the taxpayers would be granted a stimulus check on the condition that they file their 2020 returns based on their earned income tax credit.