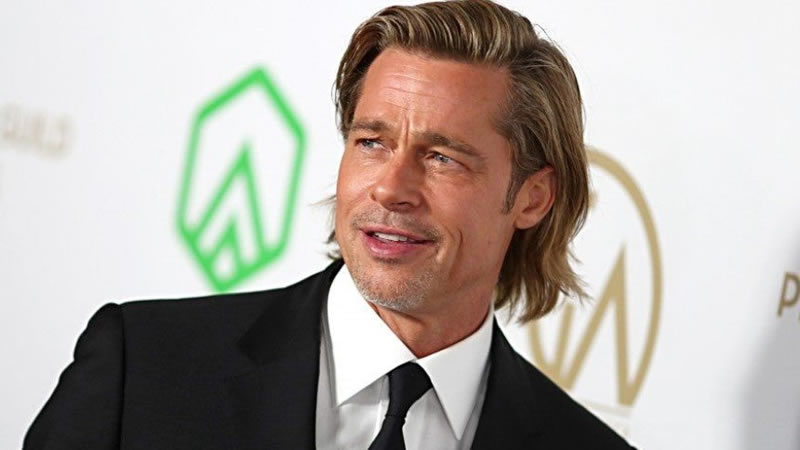 Brad Pitt, according to reports, has neglected his health and hygiene.

Brad Pitt has been consuming chips and fast food at home, according to the Globe. He also hasn’t been bathing on a regular basis.

Friends worry that the Once Upon A Time In Hollywood actor would never be able to turn his life around.

“He can still turn on the style and scrub himself up when he needs to, but in his downtime, Brad seems to take pride in being grungy and foul. He’ll wear the same baggy pants and shirt for weeks on end without washing them, doesn’t bother grooming, and even ditches deodorant,” the source said.

“Now, Brad’s going to have to start the legal process all over again. You really can’t blame the guy for feeling bad, but people wish he would pay more attention to his hygiene because it’s atrocious,” the source said.

Brad Pitt holed up in his studio

Apart from his bad hygiene, Pitt is said to refuse to spend time with his friends.

The actor spends the majority of his time in the studio, eating fatty and unhealthy cuisine.

Pitt is said to be a chain smoker when he isn’t eating unhealthy foods and snacks.

However, the assertions made by the tabloid should be taken with a grain of salt.

There’s no sign that Pitt isn’t self-sufficient. Because he interacts with people all the time as an actor, he’s probably quite concerned about his cleanliness.

There’s also no evidence that Pitt smokes constantly or consumes harmful foods. After all, the father of six appears to be in good shape and does not appear dirty or untidy.