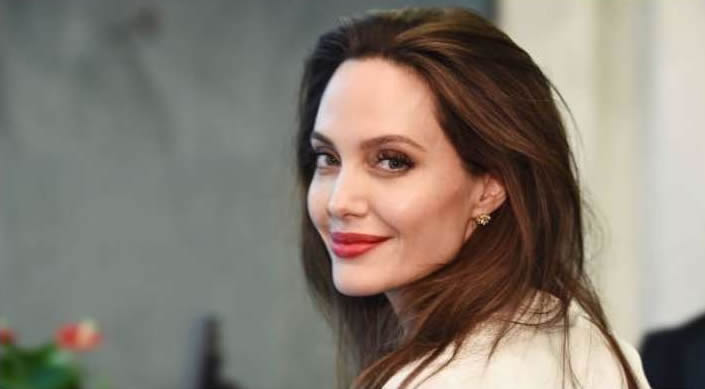 According to Closer UK, Angelina Jolie is also having a blast spending some quality time with Miller.

“Ange still harbors a lot of deep feelings for Jonny and they still adore one another, so it’s been nice for them to spend some time together behind closed doors. While they’re both single and have made it clear they are still attracted to each other, Angelina has vowed to take it slow and not go all-guns-blazing until the dust has settled with Brad, which Jonny fully understands,” the source said.

There has been a lot of speculations when it comes to Jolie and Miller’s relationship.

It all started after the Maleficent star was photographed at her ex-husband’s apartment building.

Since then, multiple tabloids have been saying that Jolie and Miller couldn’t have found each other at the right time. After all, they are both single.

According to OK! magazine, Miller has been nothing but a good influence on the mom of six. After all, he encouraged Jolie to let loose.

“It’s dawned on Angie that she’s missing adventure and excitement in her life. So, when her ex-husband got in touch recently and invited her to hang out, she threw caution to the wind and said why the heck not,” the source said.

Us Weekly also claimed that Angelina Jolie is leaning on Miller after a judge ruled in favor of Brad Pitt in their custody battle.

“They never lost touch after their divorce. There’s a ton of respect and love between them, and that will never change. There are not a lot of people Angie trusts, but Jonny is one of them. They’ll continue to stay in touch and hang out when the opportunity allows,” the source said.

However, none of these claims are correct because they are entirely based on speculation.

No one knows for sure what’s been going on between Angelina Jolie and Miller because they have not opened up about their alleged relationship.

Steven Soderbergh among producers for next year’s Oscars