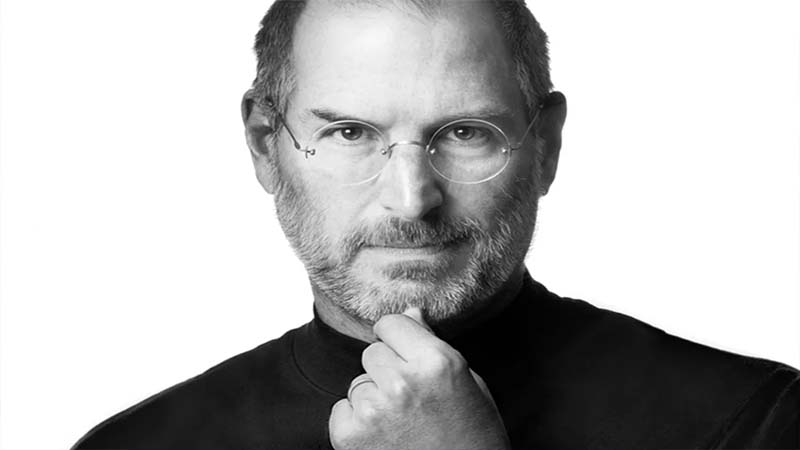 Share With a story related to Steve jobs with each book, Steve recommended 07 books with a takeaway lesson from each subject

One man’s desperate struggle against an all-pervasive state that is committed to controlling people’s thoughts as well as their behaviors.

Lesson: The book was an inspiration for the famous Apple “1984” Super Bowl commercial. That commercial pre-announced the Macintosh which turned out to be a revolution in computer history.

A single individual brings the world to a halt by persuading the world’s innovators to withdraw from it.

Lesson: One of the last movies that Steve Jobs saw was Atlas Shrugged: Part 1. He was very inspired by the idea.

Autobiography of a Yogi, by Paramahansa Yogananda

The author, by describing his life experiences, attempts to explain the laws behind both the ordinary events and miracles alike.

Lesson: This was the e-book found on his personal iPad 2.

“You may control a mad elephant;
You may shut the mouth of the bear and the tiger;
Ride the lion and play with the cobra;
By alchemy you may learn your livelihood;
You may wander through the universe incognito;
Make vassals of the gods; be ever youthful;
You may walk in water and live in fire;
But control of the mind is better and more difficult.”

Lesson: Steve Jobs gave credit to this book by getting him to try the hallucinogenic drug LSD.

Best quote: “The cosmic humor is that if you desire to move mountains and you continue to purify yourself, ultimately you will arrive at the place where you are able to move mountains. But in order to arrive at this position of power, you will have had to give up being he-who-wanted-to-move-mountains so that you can be he-who-put-the-mountain-there-in-the-first-place. The humor is that finally when you have the power to move the mountain, you are the person who placed it there–so there the mountain stays.”

The book argues against the tendency to see spirituality as a form of self-improvement and that instead that liberation comes from the letting go of the self.

Lesson: Trungpa’s beliefs in reincarnation might have caused speculation about Jobs being reincarnated.

Diet for a Small Planet, by Frances Moore Lappe

We’re just a drop in the bucket, and that’s meaningless. But we say, ‘No, wait a minute. If you have a bucket, those raindrops fill it up very fast. Being a drop in the bucket is magnificent.’ The problem is we cannot see the bucket. Our work is helping people see that there is a bucket. There are all these people all over the world who are creating this bucket of hope. And so our drops are incredibly significant.

Lesson: Jobs became a vegetarian after this read.

Inside the Tornado, by Geoffrey A. Moore

This sequel to Moore’s masterwork Crossing the Chasm provides a road map for marketers who want to help innovators reach customers.

Best quote: “After the better part of a century being content with letters, telegrams, and telephones, we have in the past 30 years adopted touchtone phones, direct-dial long distance, Federal Express, answering machines, fax machines, voice mail, email, and now internet addresses. In every case, until a certain mass was reached, we didn’t really need to convert. But as soon as it was, it became unacceptable not to participate. As members of a market, our behavior is invariable: We move as a herd, we mill and mill and mill around, and then all of a sudden we stampede.”

Things ALL Men Do When They Are In Love