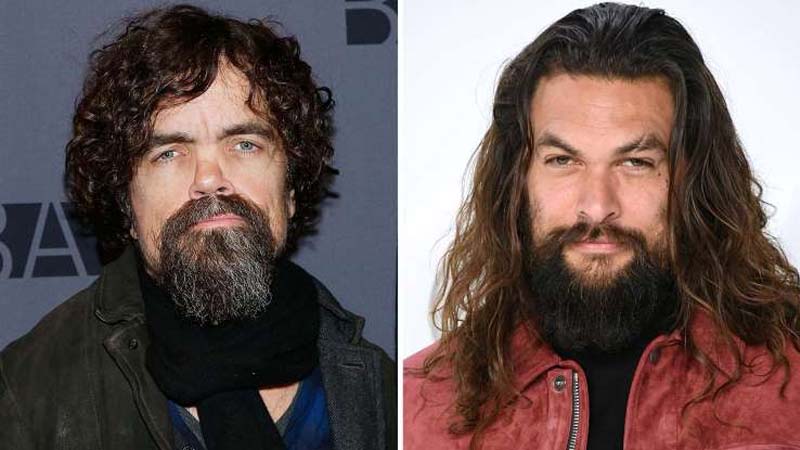 Game of Thrones alums Peter Dinklage and Jason Momoa will reunite for the vampire action-adventure Good Bad & Undead. The duo is in talks to star in the Legendary project, which is described as Midnight Run in a Bram Stoker world.

Dinklage would play Van Helsing, the last in a long line of vampire hunters, who has an uneasy partnership with a vampire (Momoa), who has taken a vow never to kill again. Together, they run a scam from town to town, where Van Helsing pretends to vanquish the vampire for money. But when a massive bounty is put on the vampire’s head, everything in this dangerous world full of monsters and magic is now after them.

Max Barbakow, the filmmaker behind the Sundance hit Palm Springs, is set to direct Good Bad & Undead, which is based on an original idea by Mark Swift and Damian Shannon (Freddy Vs. Jason). Dinklage and Momoa would also produce.

Dinklage is repped by CAA and Jackoway Austen. Momoa is with WME. Barbakow is repped by UTA and Sloane Offer.