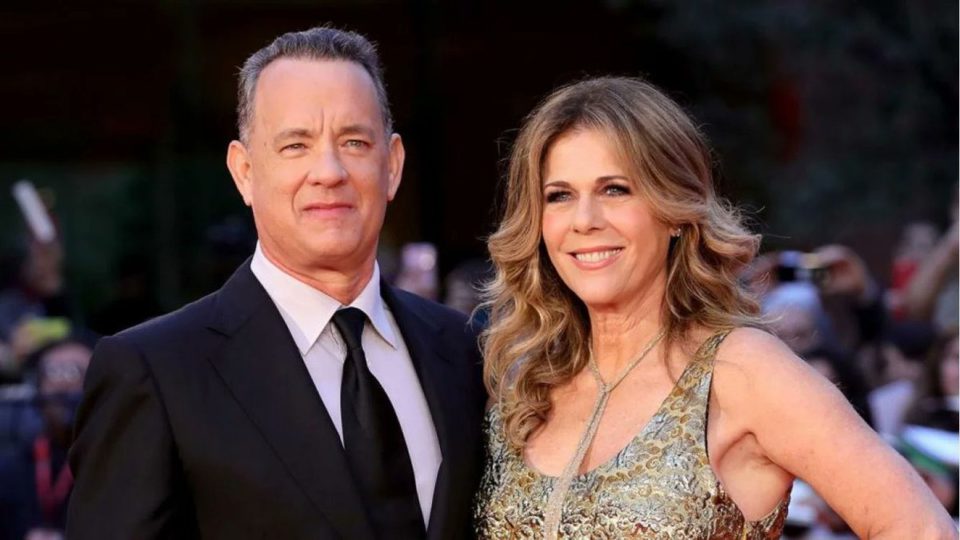 Is Tom Hanks’ marriage to Rita Wilson being torn apart by Chet Hanks’ disturbing behavior? According to one tabloid, Hanks and Wilson are in a disagreement about how to handle their son. Here’s what we know about the current “crisis” in the renowned family.

According to Woman’s Day, Tom Hanks and Rita Wilson’s marriage has been thrown into disarray by Chet Hanks’ recent legal issues. While Hanks and Wilson have been married for 32 years, the one person who could potentially put their relationship in jeopardy is their son. “Tom and Rita have one of Hollywood’s most admired and enduring marriages for a reason — they’re absolutely perfect together,” an inside source spills to the tabloid.

However, the couple is now at odds over how to deal with their son’s inappropriate behavior. Chet found himself in serious legal danger after months of dealing with racism charges and publicizing his anti-vaccine opinions. Chet’s ex-girlfriend Kiana Parker was granted a restraining order against him in March after he was accused of robbing, assaulting, battering, and threatening her. Chet was labeled an abuser and was prohibited from owning a firearm as a result of the event.

“Tom and Rita really are the most lovely couple, and it just goes to show that behind closed doors, you never know what a person is dealing with,” the tipster dishes.

“They were at a loss. They love Chet and always will, but it was the first time they were at odds with each other as parents. Tom wanted to publicly address some of Chet’s allegations. He worried it was going to do real damage to their family, but Rita wouldn’t hear of it. Despite privately being seriously disappointed with some of Chet’s past behavior, her view is that he’s still their son and they should not air dirty laundry. In the end, Rita won out.”

As per Suggest, there is absolutely no proof to back up this claim. While it’s evident that Chet and his parents are at odds, Hanks and Wilson have remained tight-lipped. We have no reason to suppose they disagreed about how to deal with Chet’s behavior because they both chose to remain silent about it. Why did this “insider” wait so long to go to the tabloid after the latest step in the Chet Hanks tragedy occurred in March?

But, more significantly, why did they bother with the tabloid in the first place? We sincerely doubt that anyone who cares about the family is leaking information to a tabloid. The most likely explanation is that this story was concocted wholly out of thin air. We’re sure Chet’s time in the spotlight hasn’t been easy for Hanks and Wilson, especially given his remarks about his parents, but there’s no need to criticize their relationship. They’ve been going strong for the entire time, according to all available evidence.

This isn’t the first time Woman’s Day has claimed that a famous couple is having difficulties when they are genuinely doing fine. Reese Witherspoon allegedly stepped out with another man after her marriage to Jim Toth fell up, according to a tabloid report not long ago. The article then stated that Blake Lively forced Ryan Reynolds to “quit Hollywood.” Chris Hemsworth and Elsa Pataky were recently reported to be “living separate lives” by the tabloid. Clearly, Woman’s Day isn’t an expert in celebrity marriages.

Rihanna Celebrates 15th Anniversary of Her First Single ‘Pon de Replay’: ‘Where It All Began’