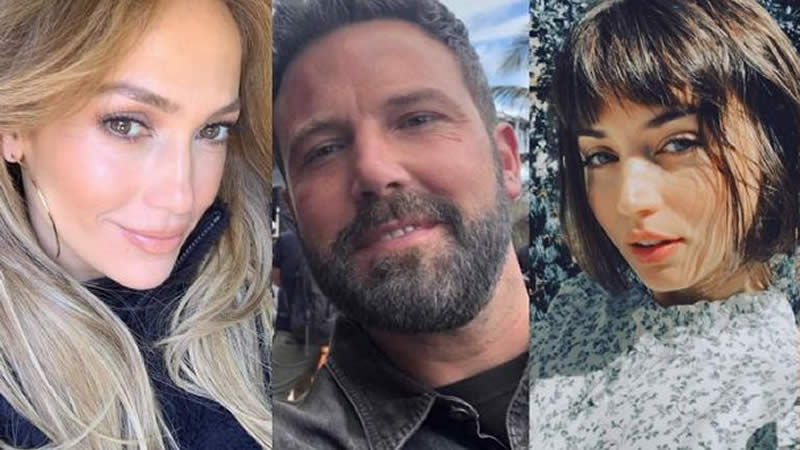 Ben Affleck and Ana de Armas met each other in 2019 when the filming of the movie began. It was said that the two hit it off right from the start.

Affleck and Ana de Armas met each other in 2019 when the filming of the movie began. It was stated that the two hit it off immediately from the outset. Rumors that the two co-stars were dating began over a year later. However, after a year of romance, they decided to call it quits in January 2021.

Now, after Covid delays, Ben Affleck and Ana de Armas’ ‘Deep Water’ is finally being released. Its steamy trailer was released, and according to Hollywood Life, an insider has shared how Jennifer Lopez feels about Ben’s intimate scenes with his ex.

“Jen fully supports Ben and his career and loves him more than anything, but when it comes to his new movie, she is in no rush to watch it,” the source claimed.

“It is a little weird to watch your boyfriend be all s*xy on film with their ex,” the insider added. “She imagines it would be the same feeling if the shoe was on the other foot and Ben would have similar feelings if a movie was just coming out where she was with Alex Rodríguez in various scenes of s*x and making out,” they continued while talking about Jennifer Lopez’s feelings towards Ben Affleck and Ana de Armas’ steamy scenes.

De Armas had previously stated that he was happy to see Ben reunited with JLo. She was quoted as saying that she knew her and the Justice League actor’s relationship had run its course and that she would have been happy dating anyone else.

Jennifer Lopez and Ben Affleck are in a great place right now, as seen by the actor’s participation in Lopez’s ‘Marry Me’ music video. Meanwhile, Ana de Armas is rumored to be dating Tinder VP Paul Boukadakis.