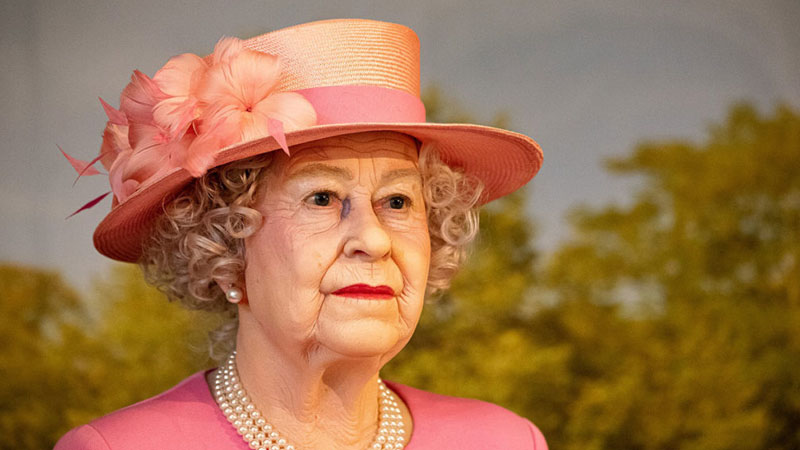 After Buckingham Palace announced on Sunday that she had tested positive for COVID-19, Queen Elizabeth II has postponed virtual meetings for the second time this week.

The 95-year-old monarch has pushed back two more virtual audience appointments, the palace revealed Thursday, as she continues to suffer from cold-like symptoms.

After experiencing cold-like symptoms earlier this week, Elizabeth canceled virtual meetings on Tuesday. She did, however, hold her monthly telephone meeting with Prime Minister Boris Johnson on Wednesday, according to the palace.

Officials have confirmed this. The queen tested positive for COVID-19 on Sunday. The queen’s diagnosis provoked outpourings of concern and well-wishes from across the political spectrum in the United Kingdom. She is the country’s longest-reigning monarch.

Elizabeth, who has been properly vaccinated and given a booster shot, will continue with “light” activities at Windsor Castle during the next week, according to the palace.

Prince Charles, the queen’s eldest son, and Camilla, Duchess of Cornwall, the queen’s 74-year-old daughter-in-law, both contracted COVID-19 earlier this month. Since then, Charles has returned to work. Several recent viral cases have also been reported among the staff at Windsor Castle, where the queen is staying.

According to palace statements, the queen spent a night in the hospital in October for unspecified “preliminary investigations” and “regretfully” canceled two other highly anticipated in-person appearances on doctors’ orders.

She then rested for two weeks at Windsor Castle, where she has spent most of her time since the COVID-19 pandemic began in spring 2020. She kept up with “light, desk-based duties.”

On Feb. 6, the queen marked her 70th year on the throne. When her father, King George VI, died of lung cancer at Sandringham, the monarch’s estate in Norfolk, on that date in 1952, she was proclaimed queen.

To commemorate the occasion, the palace released a new picture of the queen, showing her smiling broadly and dressed in a pale green dress, sitting in front of one of her red despatch boxes containing government papers, with a picture of her father by her side.

She held a low-key reception for locals and volunteer groups in Sandringham’s ballroom the day before, cutting a cake with the Platinum Jubilee emblem. Photos from the event show her smiling, joking, and unmasked, dressed in a pale blue dress with daisies embroidered at the waist, pearls, and a platinum double flower brooch. She was holding a walking cane and a black purse over her arm as she cut the cake.

As per Usatoday, her long reign will be celebrated with a four-day Platinum Jubilee of celebrations, parades, and pageants, which will kick off on June 2 when the weather is (usually) better.

The queen has a busy schedule of in-person engagements coming up in the coming weeks, including a diplomatic reception on March 2 at Windsor Castle and the Commonwealth Service on March 14 at Westminster Abbey. On March 29, she attends a Westminster remembrance service for her late husband, Prince Philip, who died in April 2021 at the age of 99.

After a series of personal crises, the queen’s jubilee arrives. Her son Prince Andrew reached an out-of-court settlement with accuser Virginia Roberts Giuffre, who claims she was sex trafficked to the prince when she was 17 by disgraced financier Jeffrey Epstein. Andrew agreed to pay an undisclosed sum and give it to Giuffre’s charity in support of victims’ rights, despite his vehement denial of the allegations.

At the height of the pandemic, the queen’s 73-year-old husband, the Duke of Edinburgh, died.

Due to COVID’s strict social distance restrictions, she was forced to sit alone for the funeral service, a spectacle that touched many who had also suffered bereavement amid COVID.

The Queen will leave Buckingham Palace and move to Windsor