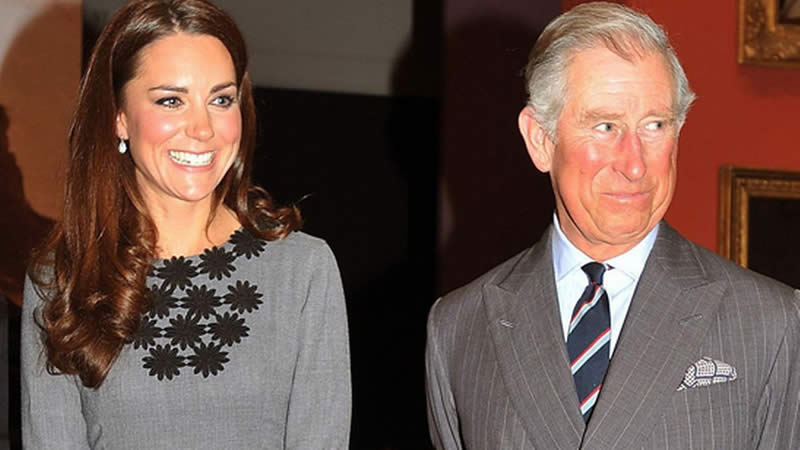 Prince Charles is on the precipice of the moment he’s been waiting for ever since he learned he would one day be king.

He’s the world’s longest-ever monarch in waiting and has shadowed his mother, Queen Elizabeth II, as first in line since he was declared the Prince of Wales through letters patent in 1958 when he was just 9 years old.

Now, the Queen is 95 and it’s being whispered in royal circles that she’s become incredibly frail in the eight months since she lost her husband, Prince Philip.

Some insiders say the monarch may even use her Christmas speech from Sandringham Estate to announce she’s stepping down.

It’s historic news that should be tinged with both sadness and joy for Charles, who would take the throne aged 73. But instead, insiders say Charles only feels anxiety.

“He’s waited so long for this moment, but the truth is, Charles is worried it’s not the right time for him to step up,” says a source.

“All the dramas in the family, from his rift with Prince Harry to his fury at Prince Andrew and everything in between, have taken their toll on him.”

Indeed, the tired and weary royal appeared to have fallen asleep during a ceremony in Barbados last week to mark the island nation becoming a republic.

The only upside to Charles’ inner turmoil, sources say, is the knowledge that the crown would find its way to a very safe pair of hands in his heir, son Prince William, and more importantly, his dutiful daughter-in-law, Duchess Catherine, both 39.

Charles and Kate have become incredibly close in recent years, with the duchess proving to be a real rock for her father-in-law.

He repeatedly tells her he knows she’ll make an incredible queen, and reportedly told her at last month’s COP26 summit in Glasgow that he thinks she’s ready to step up now.

“Kate didn’t know what to do with this information, other than to suspect Charles is considering passing the crown to his son,” tells the source.

Royal author Phil Dampier tells New Idea the bond between Charles and Kate has grown stronger recently and reveals the Cambridges spent summer with the prince and his wife, Duchess Camilla, at their Scottish residence, Birkhall, over the British summer.

“Charles thinks Kate is a wonderful wife and mother and supports William totally,” continues Dampier. “That’s what he appreciates most about her.”

But Charles has also been forced to admit the fact that his beloved daughter-in-law is far more popular than he’s ever been.

“The pandemic has heightened this situation considerably,” says Dampier. “Charles has had to stay in the background a lot more and isolate because of his age. Kate and William have emerged stronger … and many [already] see Kate as the future queen.”