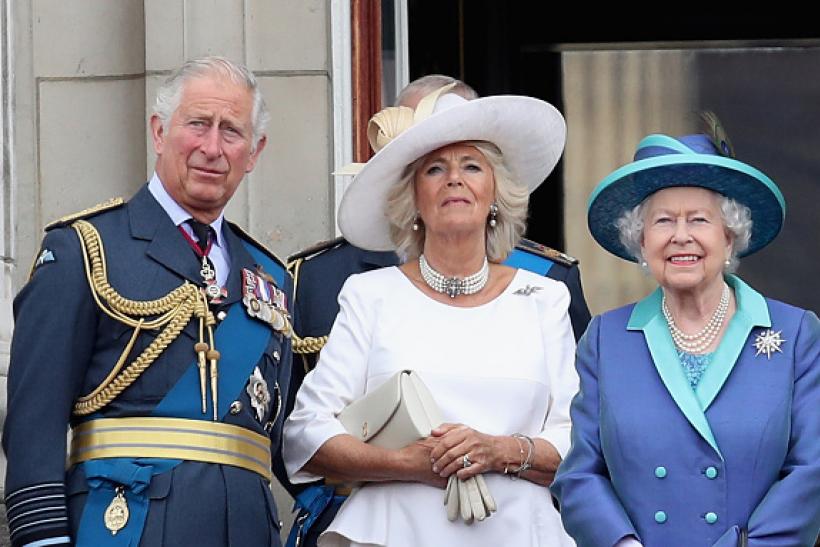 In her jubilee address, Queen Elizabeth II wants that Camilla, her daughter-in-law, to be called Queen Consort when Prince Charles ascends to the throne.

“And when, in the fullness of time, my son Charles becomes King, I know you will give him and his wife Camilla the same support that you have given me; and it is my sincere wish that, when that time comes, Camilla will be known as Queen Consort as she continues her own loyal service,” the queen said in a message released Saturday night, hours before she marks 70 years on the British throne.

Charles said in a statement on Sunday that he and Camilla are “deeply conscious of the honor represented by my mother’s wish.”

“As we have sought together to serve and support Her Majesty and people in our communities, my darling wife has been my own steadfast support throughout,” Charles wrote in the statement.

According to BBC News, the 1,000-year tradition requires that the king’s wife becomes a queen as a Queen Consort, which has no constitutional authority. When Prince Charles and Camilla married in 2005, Clarence House stated that when Charles became king, Camilla’s title would be “Princess Consort.”

The decision was thought to be made out of respect for Charles’ first wife, Diana. In 1992, Charles and Diana were given permission to divorce, and she died in a car accident in August 1997.

Since Diana was titled as Diana, Princess of Wales, Camilla, who is also divorced from her first husband, was granted the title Duchess of Cornwall when she and Charles married.

Charles and Camilla had a long affair before he and Diana divorced, and Camilla was blamed by the British public for their divorce. They first dated in the 1970s before they married. She was known as “the most hated woman in Britain” at the time. Diana’s popularity plummeted after her death.

As per Yahoo, despite the fact that she has regained popularity in the eyes of many, a YouGov poll of Britons in May 2021 indicated that only 14% of respondents believed she should become queen when Charles becomes king. Another 41% favored the title of Princess Consort, while 28% believed she should be given no title at all.

Another unique action by Elizabeth and Philip was to give their children the surname Mountbatten-Windsor, which was derived from Phillip’s maternal grandparents’ surname Mountbatten. According to BBC News, Prince Philip requested the change in surname.

“I am the only man in the country not allowed to give his name to his children,” he said when Queen Elizabeth II was persuaded to keep Windsor, BBC News reported.

Philip was the longest-serving consort of any British king when he died in April 2021 at the age of 99.

Elizabeth’s jubilee remarks include a mention of Philip.

She said she “was blessed that in Prince Philip, I had a partner willing to carry out the role of consort and unselfishly make the sacrifices that go with it. It is a role I saw my own mother perform during my father’s reign.”

Charles, 73, is the oldest and longest-serving heir apparent in British history. When he was three years old and his mother became queen, he became heir apparent, and when he was nine, he was named Prince of Wales.