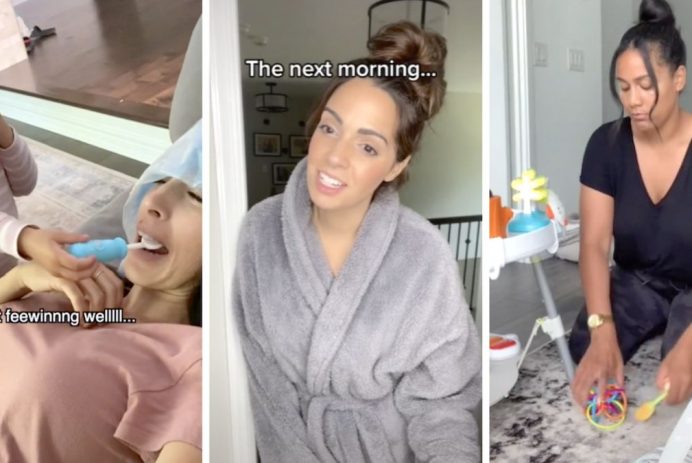 For two years, a woman kept a secret from her partner. It’s now coming back to bite her.

She posted about it on the “Am I the A******?” forum on Reddit. The Reddit user waited until they were ready to move in together before telling her partner that her family was wealthy. When she saw him struggling financially, her lover couldn’t believe he lied to her about being privileged.

“My parents raised me to not flaunt our wealth,” she explained. “They worked really hard for it, and they taught us to be very careful with it. I live in a house my parents own, but I pretend I am renting it. My boyfriend and I have been dating for two years.

“We are finally ready to move in together. I told him that my parents actually owned the house, and he wouldn’t have to pay any rent. I thought he would be happy, but he got all quiet and then said it was bull that I hid this from him.”

As per Intheknow, her deception, as well as the fact that she might have assisted him when he was unemployed, hurt her partner.

“He asked me how I had watched him struggle through the six months where he didn’t have a job when I could have helped him out,” she wrote. “He said he had been going through his budget so that he could make the move work. He said he didn’t really need any help, but just knowing he could have moved in without being a burden for me would have helped his nerves.

“He also said he felt I was testing him by not telling him earlier and lying about the amount of rent I paid. I feel guilty. I wanted to help him, but I just didn’t want to tell him that my parents are wealthy. It makes things weird. We have such natural chemistry that I didn’t want to ruin it, and I never even noticed that he was struggling.”

Redditors thought the poster was in the wrong.

A user wrote, “There’s a time when a relationship becomes serious enough that you need to be honest and share this kind of secret, which you’re not comfortable telling others.”

Another person said, “You’ve broken his trust, failed to understand his struggles, and kept up a series of lies for no reason.”

“You can’t have a real relationship when one person lies,” someone commented.

Rare Stolen Violin Reunited With Owner in Martinez after 35 Years

The health impacts of pandemics have already begun. What are our choices now?