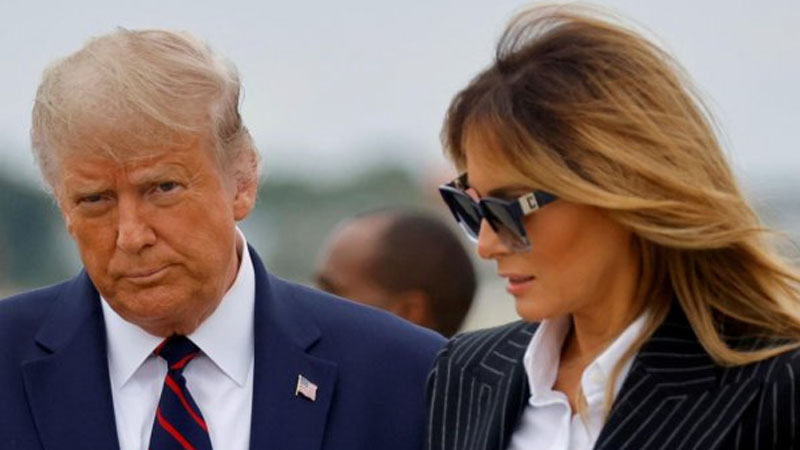 The results of Tuesday’s elections, which are still being tallied, show that Democrats are on track to keep control of the United States. Senate and they may also be able to retain control of the House of Representatives though most experts still favor Republicans retaining control of that chamber by a razor-thin margin.

In the days since the election, Trump has been ranting about the results, slamming his political opponents, and inciting new conflicts with GOP rivals. However, on Truth Social on Sunday, Trump blamed the party’s failure on one man.

“Spending money to defeat great Republican candidates instead of backing Blake Masters and others was a big mistake,” the former president added. “Giving 4 Trillion Dollars to the Radical Left for the Green New Deal, not Infrastructure, was an even bigger mistake. He blew the Midterms, and everyone despises him and his otherwise lovely wife, Coco Chow!”

Trump’s nickname for Elaine Chao, the former president’s Secretary of Transportation, is a retort to a racist slur he used against her during a rant about her husband in September, which was widely condemned at the time. The resurgence of anti-Asian slurs comes just two days after Trump attacked Glenn Youngkin by saying his surname “sounds Chinese.” Youngkin brushed off the insult largely.

48. That’s the percentage of Republican voters in a new Morning Consult poll taken before Tuesday’s election who said they would back Trump in a 2024 presidential primary, down from 57% in August. Meanwhile, DeSantis’ popularity has grown, with 26% of voters saying they would support him in the latest poll, compared to 18% in August.