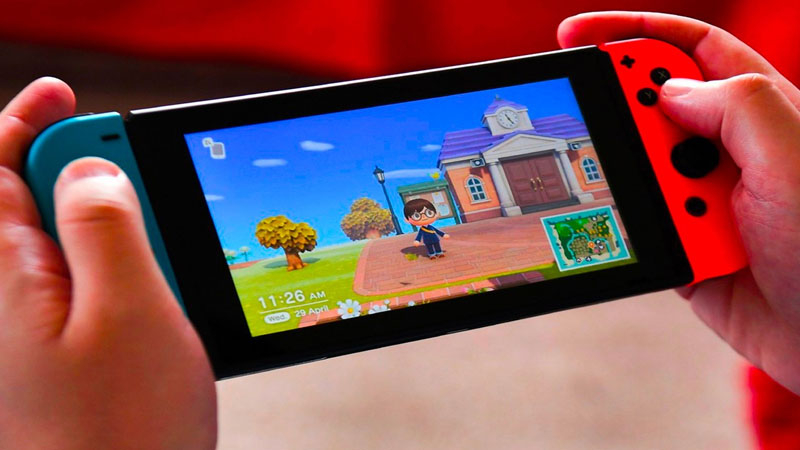 So what’s next for the Nintendo Switch after a record breaking 2020? According to Bloomberg, a model with a larger OLED screen. The business outlet’s sources indicate Samsung Display will start producing rigid 7-inch, 720p OLED touchscreens for the new device as soon as June. Because it’s rigid instead of flexible like the screens in new iPhone or Samsung’s own Galaxy devices, it’s cheaper to use.

The sources also report that this model will be able to output 4K-resolution graphics, although there aren’t any specifics on upgraded hardware inside to handle the resolution upgrade from 1080p on existing NVIDIA Tegra-powered units.

The original Switch design has a 6.2-inch LCD, while the Switch Lite screen measures 5.5-inches, so a larger display that might be even more battery friendly and feature smaller bezels could drive a slew of upgrades.

There’s also a risk that rumors could push people to wait on purchasing the current model, but with the way sales have been going that’s probably not much of an issue. Nintendo shot down rumors of a ‘Switch Pro’ in 2020, after it released a version with extra battery life in 2019, but now a 4K-ready edition appears to be just around the corner.

Things You Can Do With Absoutely Nothing