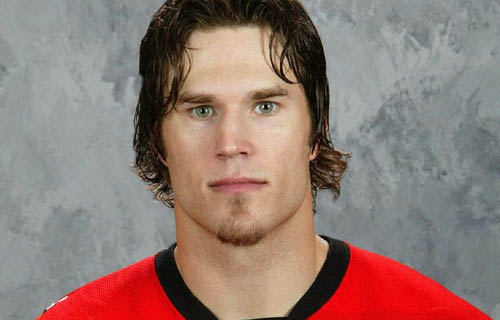 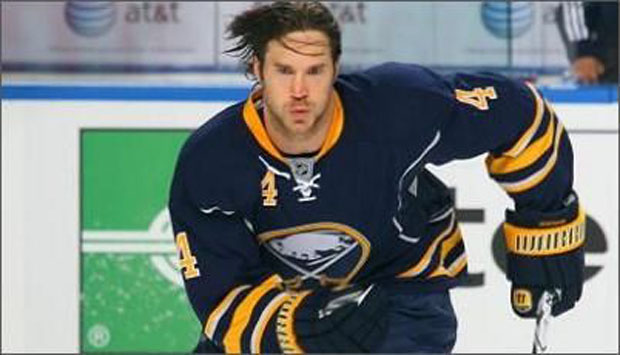 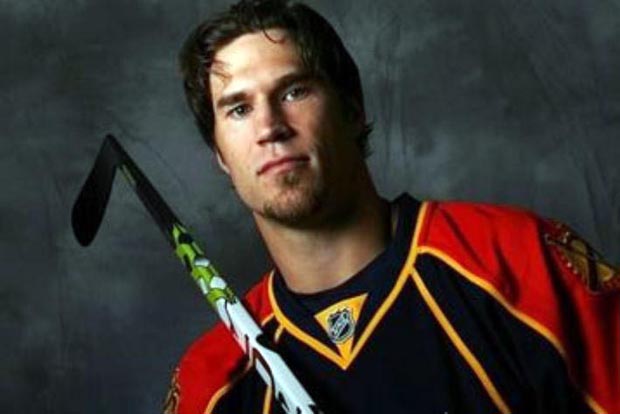 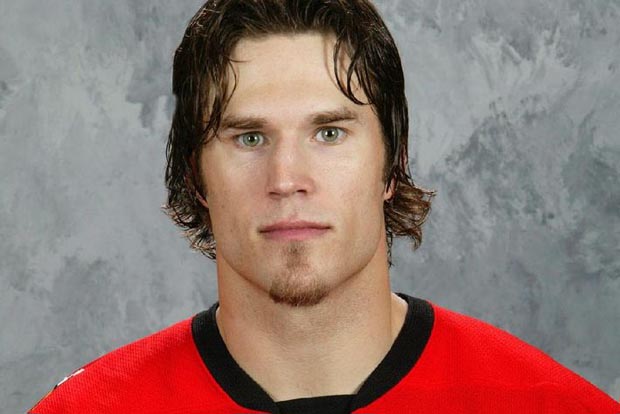 Top dating tips for women by a Men

Experts: Djokovic’s gift to young fan could fetch tens of thousands of dollars