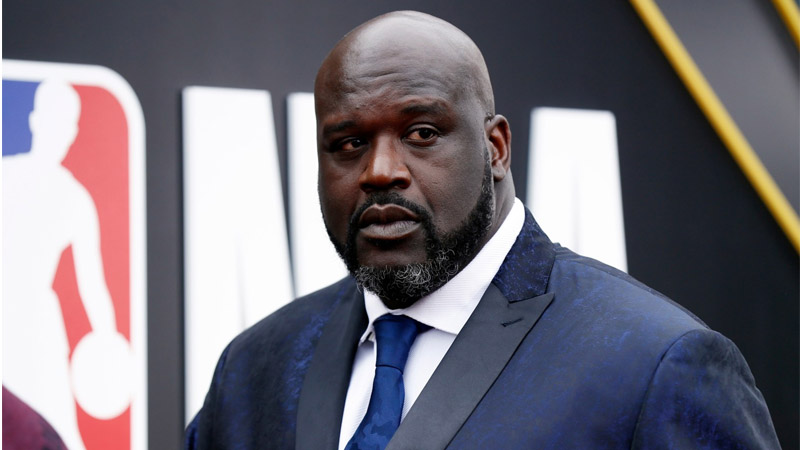 The Philadelphia 76ers will welcome in the Atlanta Hawks for a series-deciding Game 7 on Sunday night with a spot in the Eastern Conference Finals on the line. For the top-seeded Sixers to advance, All NBA center Joel Embiid will need to get some help from the team’s supporting cast and most notably, Ben Simmons.

The three-time All Star has had a disappointing postseason, filled with underwhelming performances on the offensive end. Simmons has disappeared late in games and opposing teams have implemented a “Hack-A-Ben” strategy to send the 24-year-old to the free-throw line, where he’s struggled mightily.

Ahead of Sunday’s Game 7, Shaquille O’Neal sent a message to the 76ers point guard, from one LSU Tiger to another. He implored Simmons to “man up” and be ready to play in the series decider.

“Ben, you went to LSU. Man up. Man up, stop messing around. You know better than that,” O’Neal said on Saturday ahead of Game 7 between the Hawks and the 76ers.

In 11 games this postseason, Simmons has averaged just 8.3 field goal attempts per contest, scoring 12.5 points per game. He’s made his impact in other ways, averaging 8.5 assists and 7.8 rebounds, but has gone an abysmal 33.8 percent from the free-throw line on 6.5 attempts per game.

Due to Simmons’ struggles, a lack of offensive ingenuity and a weary Embiid, the 76ers relinquished leads of 18 and 26 points in Game 4 and Game 5, actually falling behind the Hawks in the series before heading back to Atlanta. Philadelphia outlasted the No. 4 seed in the East on Friday, setting up a Game 7 finale on Sunday.

Even with some of the late-game woes, the Sixers have proven that they can slow the Hawks high-powered offense down and generate shots of their own on the other end. Simmons and company will need to put all the pieces together on Sunday to earn a spot in the Eastern Conference Finals.