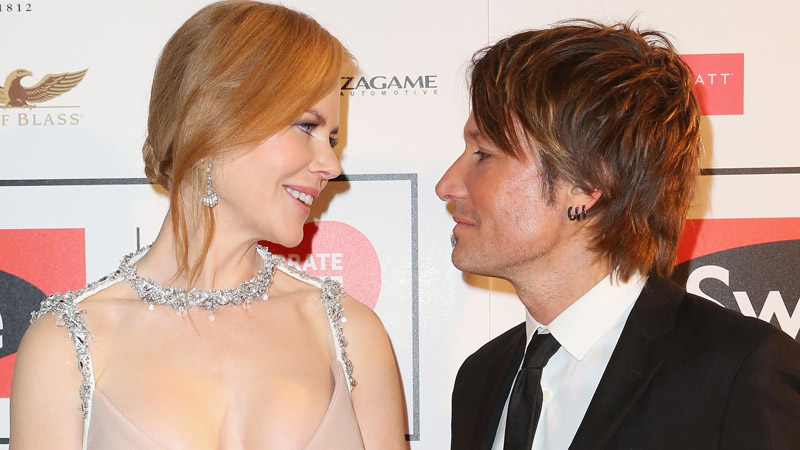 Nicole Kidman and Keith Urban will be far apart in the coming months. This will allegedly put their marriage to the test, as things will become even more difficult for the two celebrities.

According to sources, the “Practical Magic” actress has returned to Australia to care for her ailing mother. During these difficult times, she desperately needs her husband, but he is about to embark on a world tour.

Urban is expected to leave this summer and will “be gone for weeks, sometimes more” As a result, he will be “long spells apart” from his wife and children.

However, insiders claim that Nicole Kidman is aware of the situation. She understands that “touring is so demanding,” and it is not Keith Urban’s fault.

Despite this, though, it does not reportedly make things easier for them. “They will be in different time zones and headspaces,” and the distance will be a challenge for them.

Keith Urban will, in fact, be on tour this summer. According to Rolling Stone, the artist will launch “The Speed of Now World Tour” in Florida this June.

According to his publicized schedule, he will spend the next six months traveling across the United States and Canada. The tour will conclude on November 5, and all sets will be opened by Ingrid Andress.

Even so, this does not rule out the possibility of problems for him and his wife, Nicole Kidman. There is no evidence that they regard the upcoming distance between them as a matter that will put their marriage to the test.

In addition, the actress recently revealed their secret to a happy marriage. According to MailOnline, Kidman told CBS Mornings that she and Urban are a “mix” and “very suited for each other.”

She also stated that she considers herself “incredibly lucky” to have met her husband. Furthermore, she called it and the singer the “best thing” that had ever happened to her.

Nicole Kidman and Keith Urban were introduced at the 2005 G’Day USA Gala. According to Us Weekly, they married a year later in Australia, with a few celebrities in attendance.

Since then, Urban and Kidman have remained happily married and have not shied away from telling the world how much they love each other. They use social media to share photos and updates about their lives, particularly relationship milestones.