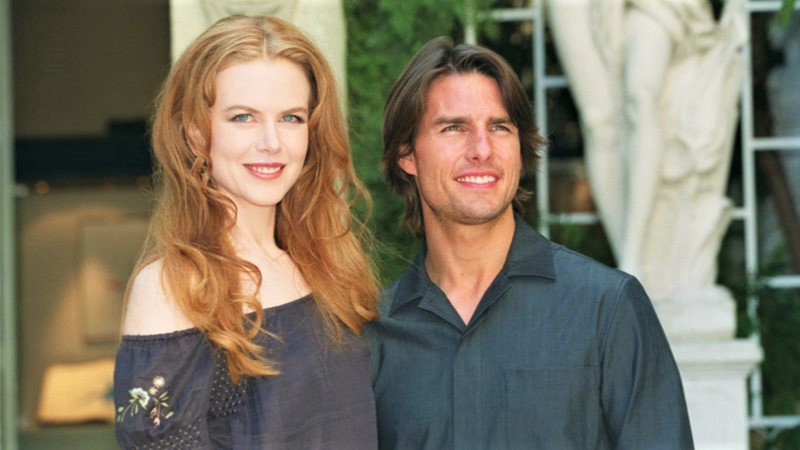 Our eyes are wide open for Connor Cruise‘s latest transformation.

The 26-year-old son of former Hollywood couple Nicole Kidman and Tom Cruise posted a rare summer-ready selfie to his Instagram Story on June 8. In the photo, he sported a fresh haircut and for the caption, he jokingly wrote, “New face, who dis?”

The latest change in appearance is a little different from the most recent pictures the avid fisherman has posted of himself while out and about. In fact, the last photo the former actor shared that was a little far from adventure-related was back in March 2019.

Luckily for fans, over the past few months, the Red Dawn star has given the world a better look at how he enjoys his personal time by posting photos of himself not only enjoying the art of fishing, but also recently revealed he has created another social media account just focused on grilling food, too.

Connor isn’t the only younger Cruise that keeps their social media presence to a minimum. His older sister, Isabella “Bella” Kidman Cruise, has also stayed out of the spotlight and rarely posts photos of herself, with the exception of her latest selfie, which also debuted a new look. She also joined Instagram back in 2018, but typically uses the platform to share her artwork and designs.

Here’s hoping we will see more of the celeb kids in the near future.