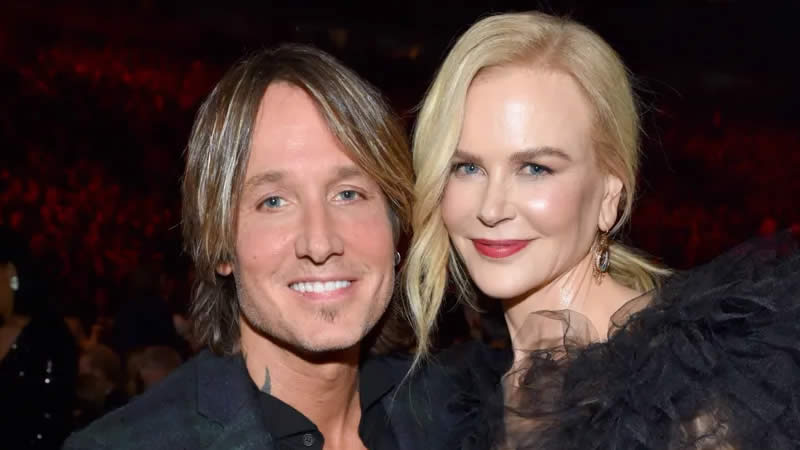 Nicole Kidman, an American-born Australian actress, and producer, recently opened up about how she first fell for Keith Urban, an Australian-American singer, guitarist, and songwriter (and she also revealed his reaction to meeting her).

In an interview with Harper’s Bazaar (an American monthly women’s fashion magazine), the Nine Perfect Strangers actress discussed her initial encounter with her now-husband. The couple first met in 2005, at a G’Day L.A. event honoring Australians. And it appears that Kidman was smitten at first sight.

During the occasion, when Urban made a reference to his mother in his speech, Kidman’s sister leaned over to her and said, “Well, it doesn’t get much better than that.” To which Kidman replied, “Yeah, but he’s not gonna be interested in me.”

In the interview, ‘Just Go with It’ actor Kidman then laughed and said, “And he actually wasn’t that interested in me at the time—which he now says is not true; he was just sort of intimidated.”

But Kidman wasn’t about to give up so easily.

“Yeah. I was really, really into him,” she admitted. She also revealed that she had a few “angels” who were “behind the scenes, helping us hook up.” These angels must have done an excellent job because, after four months, the couple began communicating on the phone, and a year later, they married in a Sydney chapel.“He took a little time. And he’s like, ‘That is so incorrect, Nicole,’” she joked.

The couple celebrated their anniversary in June, and Urban posted a photo on Instagram with a message, “Happy anniversary babygirl !!!!!!! my life started when you said ‘I do’ 5475 days ago today ♥️♥️.”

We’re happy that Urban was able to overcome his initial apprehension.

Dr. Francis Collins to Step Down As Director of NIH