Now the crackpot singer has set her sights on the ultimate celebrity possession — MICHAEL JACKSON’s ranch. Neverland would be a great place to show off her other buys — JUDY GARLAND’s Wizard Of Oz ruby slippers, a posh frock worn by DAPHNE GUINNESS and 55 of Jacko’s most personal items she recently bought in auction. A source said: “Lady Gaga is obsessed with Michael. She’s become good friends with his sister LATOYA and would love more than anything else to restore Neverland to its original state. “His kids are all desperate to hold on to their childhood home so they can decide what they want to do with it properly when they’ve grown up. “Gaga would love to help with the financial costs by buying a share.” She was due to support Jacko in London before he died in 2009.  Speaking to DAVID LETTERMAN after Jackson’s death, she said: “There was some talk about the openers doing duets with Michael on stage.

“But Michael’s death was devastating for me regardless of whether I was supposed to go on tour with him.” The estate sits on 3,000 acres of land in California and was once a sight to behold. Jacko bought it in 1988 and installed his own rail track, a petting zoo and a fairground.

But when he got into financial difficulties in 2008 the investment group Sycamore Valley Ranch Company bought his $23million mortgage. Even though they hold a big stake in the company, Michael’s three kids — PRINCE MICHAEL, PARIS and BLANKET — and mum, KATHERINE, also own a share. A cash injection from a pop star like Lady Gaga could just see them through their teenage years until their trust funds are triggered and they can buy it back. 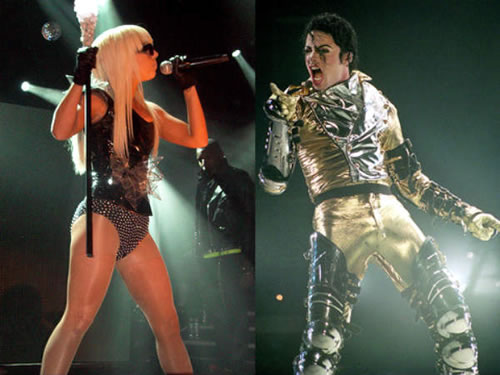 John Mayer ‘To Propose to Katy’

Sage Stallone Doubted to be Dealing with Drugs