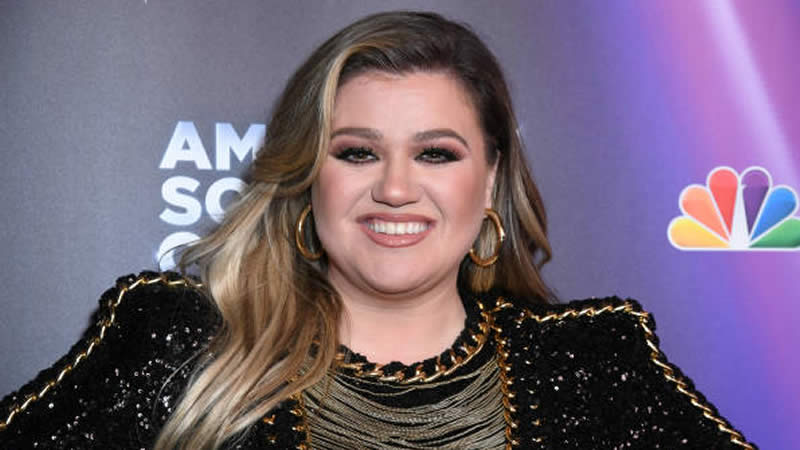 Kelly Clarkson and Brandon Blackstock separated in March following a long and traumatic process that included custody battles and lawsuits. The couple’s ranch in Montana, though, was possibly the most controversial subject in the lengthy procedures.

The dispute was addressed after months of back and forth about what to do with the home and whether or not the music manager could continue to live there, with Clarkson paying Blackstock a percentage of the property worth. But her problems on the ranch aren’t done, as the talk show host revealed she’s dealing with a new, and very disturbing, problem.

The host of The Kelly Clarkson Show, who just confirmed her departure from The Voice for Season 22, likely to focus on redesigning her talk show and spending time with her children, shared an unusual shot on Instagram from her Montana home, showing a massive black hole in the earth. Take a look at the picture below:

The original American Idol winner stated that she “found” the hole, which is an unusual turn of phrase. Did it appear out of nowhere? Was it tucked up behind a leaf? I’m not sure, but this all seems suspicious.

Kelly Clarkson said she’s getting Outer Range vibes, which sounds exactly like the setup for Amazon Prime Video‘s upcoming sci-fi neo-Western series, in which Josh Brolin’s Royal Abbott discovers a black vacuum on his Wyoming cattle ranch that turns out to be a portal to…other things. Please, Kelly, step back from the hole!

According to Cinema Blend, she’s obviously joking about being inquisitive about when and where she’d end up if she went in the hole, but asking who came out of it is just too unsettling, and some users on the post compared it to the underrated ’90s film Tremors.

Kelly Clarkson’s presence at the ranch raises the question of what she intends to do with the Montana property once Brandon Blackstock vacates, as required by their agreement, by June 1.

She had previously shown interest in selling it, and I’m curious what a “mysterious black hole with potential sci-fi ramifications” might do to the property value. If it turns out to be a bottomless pit, my money is on a live-action Gravity Falls happening.

In any case, many fans expressed their concern for the American Song Contest host on social media, urging her to stay away from the opening in case of a sinkhole or other collapsing areas nearby. I agree with them: it’s generally advisable to keep your distance when confronted with holes of unknown cause.

Kelly Clarkson has a lot going on in her life, so hopefully, she’ll get some answers about her latest ranch drama soon (and hopefully she’ll share those answers with her curious followers).

While Camila Cabello replaces the reigning Voice winner to join John Legend, Blake Shelton, and Gwen Stefani on The Voice, Kelly Clarkson is planning a complete revamp of The Kelly Clarkson Show when she takes over Ellen DeGeneres’ time slot.

So this is probably not the time for a studio to pitch her on Fill That Hole!, a new unscripted competition format.

Check your local listings to see when The Kelly Clarkson Show will be on TV in your region, and also view our 2022 TV Schedule to see what new and returning series will be on soon.

Kendall Jenner accuses Scott Disick of ‘villainizing everybody’ in her family