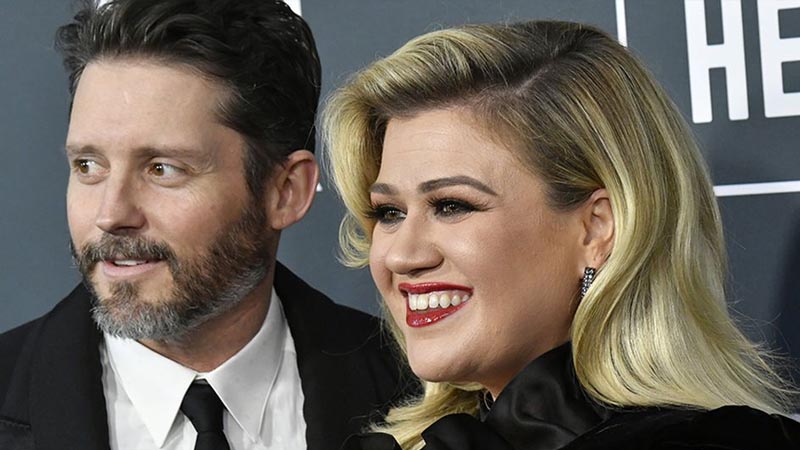 Kelly Clarkson and her husband Brandon Blackstock, who married in October 2013, are heading for divorce.

Clarkson met the music manager, 43, at a rehearsal for the Academy of Country Music Awards in 2006. They got engaged in December 2012.

Kris Smith and Maddy King back home to England for Christmas