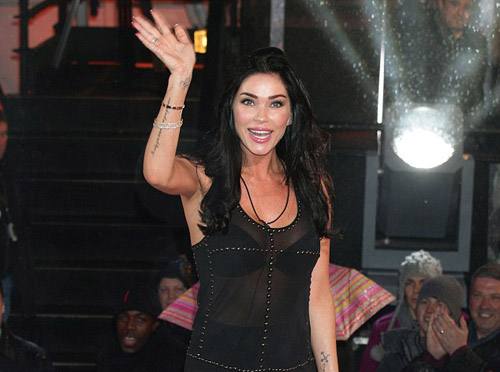 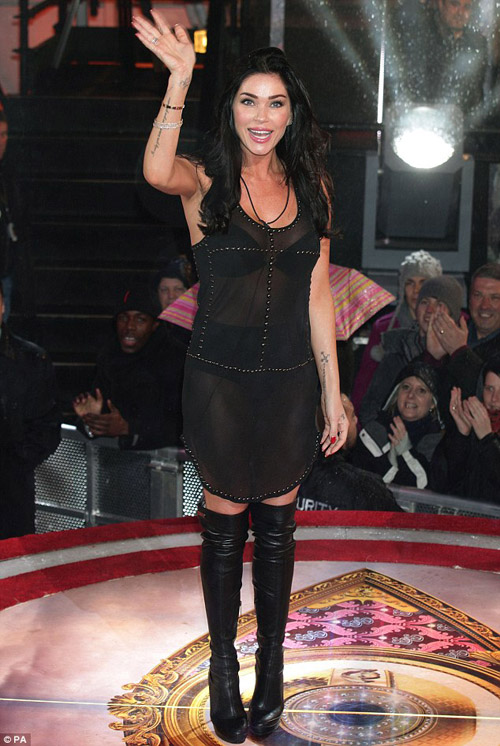 Jasmine Waltz is the second housemate to leave the Celebrity Big Brother house. The American model and actress, 31, didn’t appear too bothered, despite being separated from love interest Lee Ryan. In a further twist, she was also given the power to save two housemates from eviction on Friday night, so surprisingly chose Linda Nolan and Casey Batchelor. 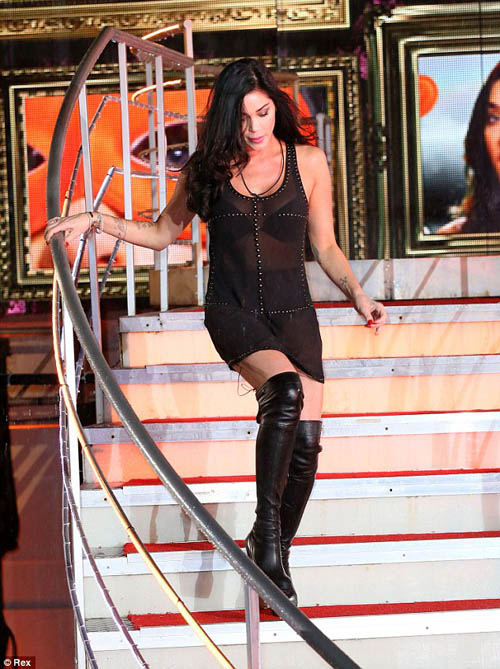 Speaking to host Emma Willis, she said: ‘I wanted to stay in. But I’m not upset that I’m leaving. ‘Coming out is less stress.’ Opening up on her romance with Lee Ryan  she admitted she ‘didn’t really know’ if she fancied the Blue singer from the beginning. She said: ‘I was attracted to him, but there was so much going on. When I finally started talking to him. She then learned more about Lee leading on Casey Batchelor after seeing footage of their antics in the early days of the show. Jasmine said: ‘I always understood she had a crush on him… I understand now (how he led her on). 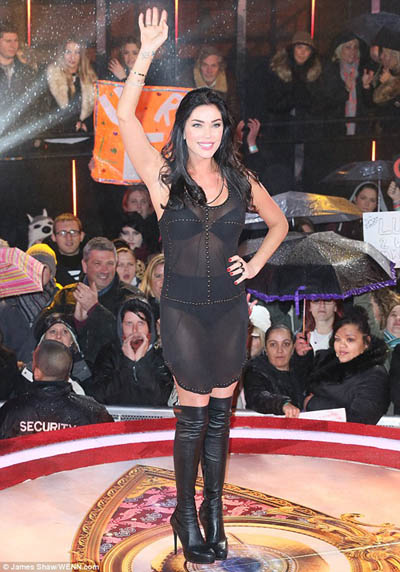 However, after Casey nominated Jasmine in face-to-face nominations, the latter admitted their friendship ended. She explained: ‘I just stopped caring. I was protecting her… but after she did that, I just lost interest in trying to protect her when she’s out to get me.’ Despite having seen footage of Lee and Casey kissing, she wasn’t too sympathetic to the glamour model: ‘She lied and wanted me out of the house.’ When asked about her future with Lee: ‘I don’t really know. 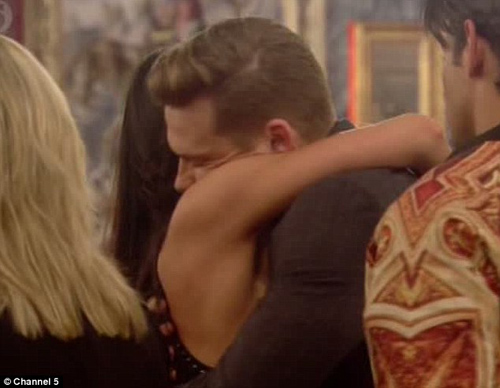 I can’t really predict. I’m sure we’ll see each other when we get out.’ However, she wasn’t sure if anything would happen between Lee Ryan and Casey now she had departed: ‘I wouldn’t put it past Lee (to try it on with Casey again).’ Watching him live in the house, she admitted she felt ‘bad’. She insisted ‘nothing’ happened in the toilets of the space ship: ‘We kissed and stuff.’ 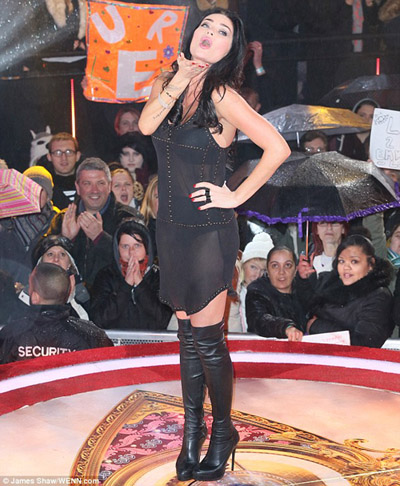 Jasmine Waltz admitted she would like to see Ollie Locke or Sam Faiers win the series. The model learned of her fate after going head-to-head with Jim Davidson, Luisa Zissman and Liz Jones. When she found out from host Emma Willis, she said: ‘OK, bye.’ Her partner-in-crime Luisa told her: ‘Follow me on Twitter!’ She hugged and kissed a stunned Lee, saying: ‘Bye honey. See you soon.’ Former love rival Casey hugged her, but didn’t look too upset about her imminent departure. 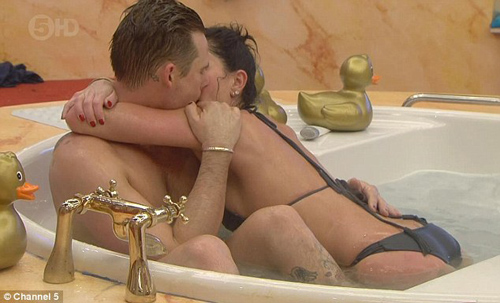 Overall, Jasmine Waltz looked pretty chirpy, and kept telling her housemates she ‘love you guys’. However, once leaving the house, she was greeted by boos from the crowd and appropriately walked out to the strains of Maneater by Nelly Furtado. Following her interview, Emma gave Jasmine the power to save two housemates from eviction on Friday, so she chose Casey and Linda. Giving her reasoning behind the surprising decision, she said: ‘So they can have fun in the house and everyone I love can come out with me.’ Jasmine’s eviction comes five days after American boxer Evander Holyfield became the first housemate to leave the Big Brother house. -Dailymail