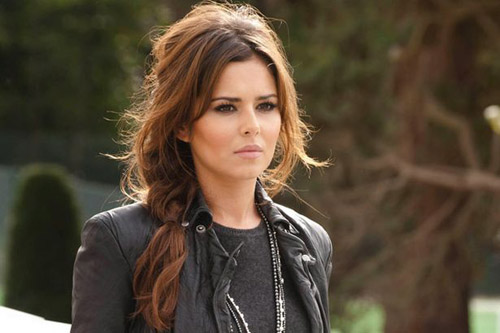 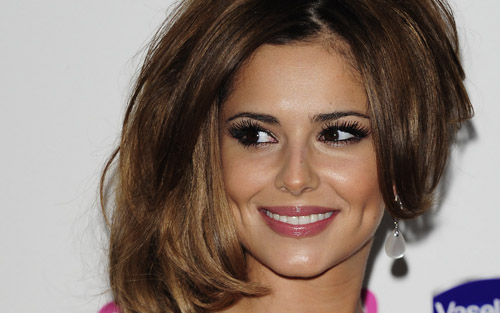 Cheryl Cole is reportedly looking to buy a beach cottage in South Africa after falling in love with Cape Town on her recent holiday. The ‘Call My Name’ singer spent the festive season soaking up the sun in the region and is now looking for a more permanent vacation spot in Cape Town. A source told the Daily Star newspaper: “Cheryl Cole has hired an exclusive property finder to look for a romantic bolt-hole on one of the secluded beaches.”

The 30-year-old beauty is looking to purchase a beach property in the affluent suburb of Camps Bay and the price is said to be “no problem” for the star. The source added: “She adores it there and has visited three times now. She was asking everyone over New Year if they thought a house on the Camps Bay would be too windy. But some of the fisherman’s cottages have been done up and they’re stunning.”

Cheryl Cole posted a collection of holiday photos to her Instagram account and spoke of how much she had enjoyed her break. She wrote alongside one of the images: “My holiday was everything, shout out to everyone I met. Beautiful sunsets, beautiful city, beautiful people.” A picture of Cheryl hugging a 20-year-old student also emerged during her holiday and he later revealed that the superstar gave him “a kiss on the lips”, which he described as “pretty great.” -Femalefirst 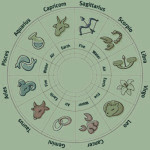 Adele is in tears as she makes a major announcement to fans: ‘Been absolutely destroyed’