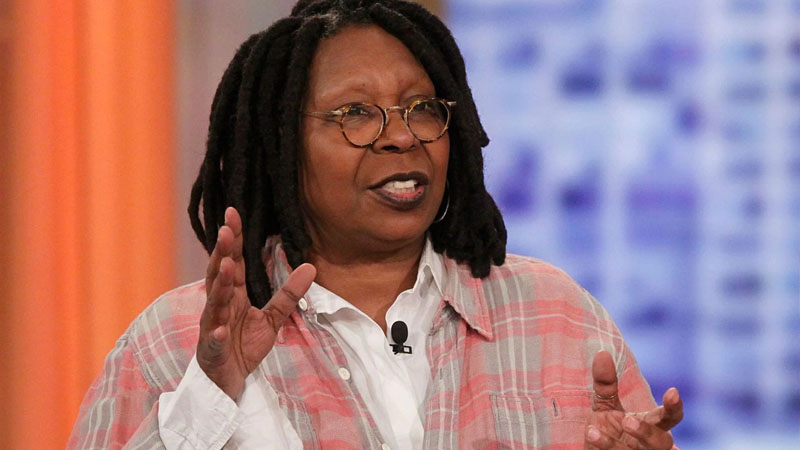 Whoopi Goldberg of The View sought to make excuses for President Biden, who is presently involved in a classified documents crisis, on Monday, saying that he may have declassified the data while he was vice president.

The panel was discussing a recent string of cases in which confidential documents were illegally found in Biden’s home.

They were found in illegal areas including a think tank’s office in Washington, D.C., and Biden’s home in Wilmington, Del., including his garage.

“George Bush made it so presidents could declassify, Obama stretched it to make it vice presidents. I wish they would say all that while they’re explaining what’s going on because if you say ‘classified document,’ everybody goes ‘oh my God!! How dare he keep that?’” Goldberg said on the show.

She hinted that Biden may have previously declassified the records that were eventually delivered to his home, as well as the think tank in Washington where the initial batch was found, therefore avoiding breaking the law.

Co-host Alyssa Farah Griffin jumped in, saying that a double standard must be used to Biden and Trump, who claimed unsubstantiated that he declassified some of the records found during the raid at his Mar-a-Lago property.

“For Biden to be able to declassify something, there has to be evidence that he did in fact declassify it, which is the thing Trump’s trying to argue,” Griffin said. Trump has so far been unable to prove he declassified the documents.

Goldberg countered that Trump stated he did it “with his mind,” implying that Biden may have taken more intentional precautions, even though he has publicly denied doing so, Griffin noted.

Following the FBI’s surprise search of his Florida property in September, Trump stated that presidents may declassify records simply by “thinking about it.”

In recent press statements, Biden stated that he was unaware of the whereabouts or contents of the documents, claiming that he had nothing to hide and that “there’s nothing there.”

“I think you’re going to find there’s nothing there. I have no regrets. I’m following what the lawyers have told me they want me to do. That’s exactly what we’re doing; there’s no there there,” Biden said.

According to a statement issued by Biden’s attorneys on November 2, a batch of classified data from Biden’s vice-presidential tenure was found at the Penn Biden Center, which acted as Biden’s private office from 2017 to 2019.

“What I’m frustrated by is how brazen and dismissive President Biden has been of this, because he said, ‘Anyone can be irresponsible, but I have no regrets and there’s no there there, but it was locked up next to my corvette.’ This as you said is a serious matter,” Griffin added.

‘The Voice’ Fans Are Losing It Over Kelly Clarkson’s New Look That’s Going Viral On TikTok: “THIS WOMAN”