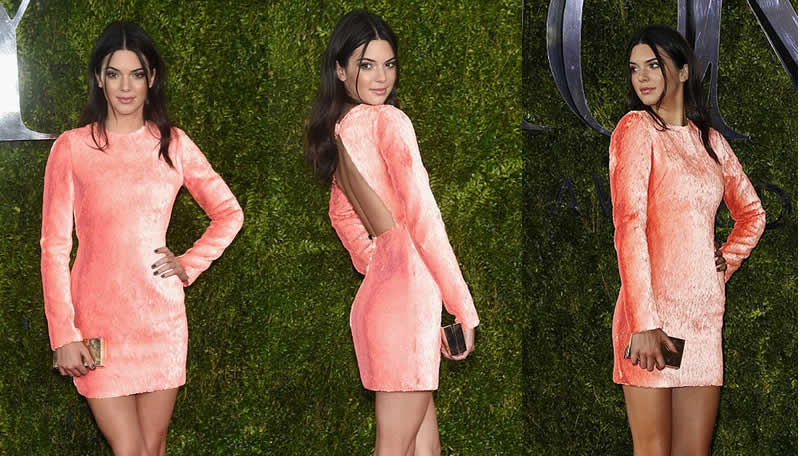 She’s never starred on Broadway but that didn’t stop Kendall Jenner from putting in a head-turning performance at the Tony Awards on Sunday. 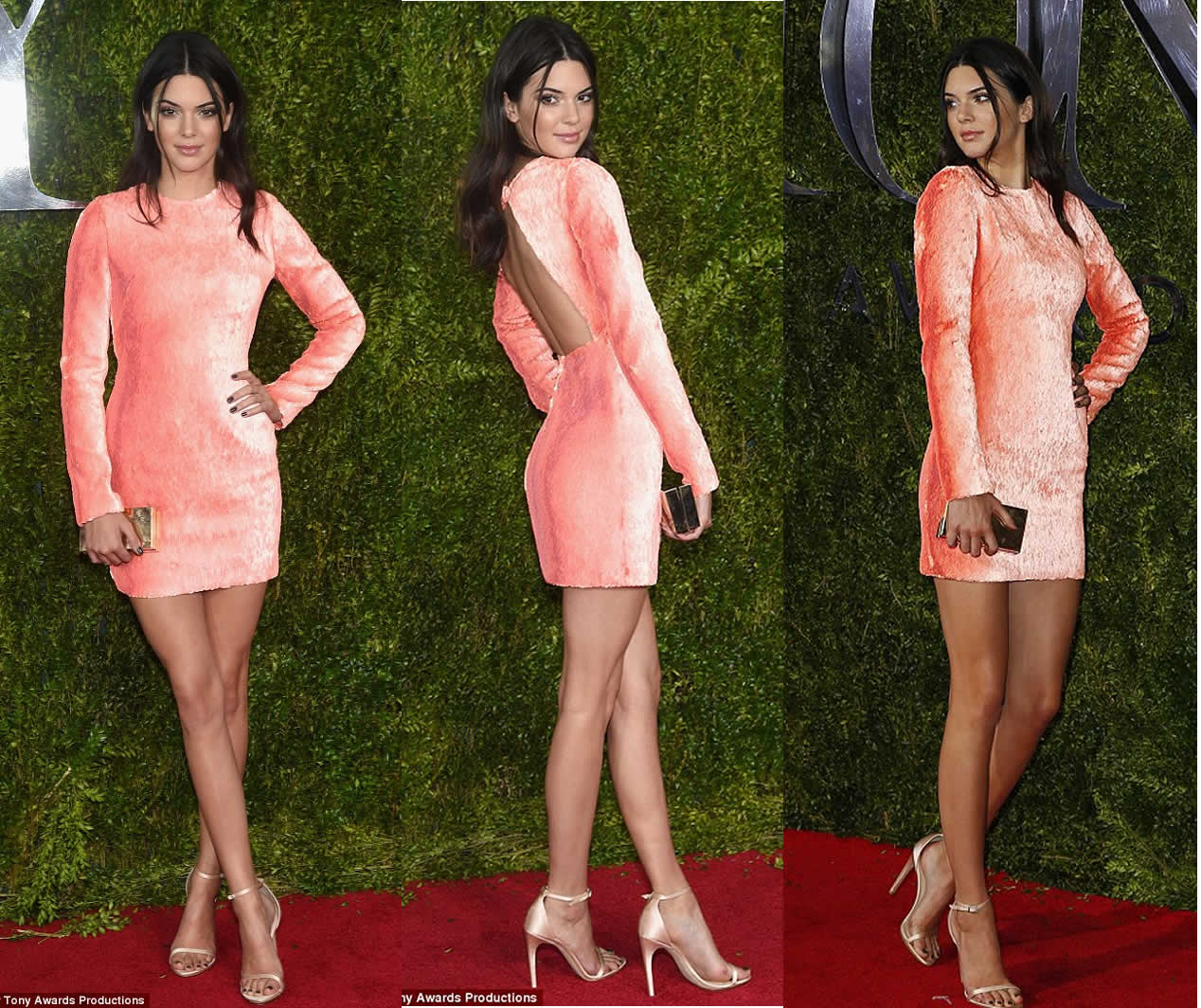 She teamed it with blush satin stilettos for a very leggy look as well as a silver box clutch. The fashion designer twirled around to display a keyhole cut-out at the back and her long brunette locks gently waved in a simple centre parting. 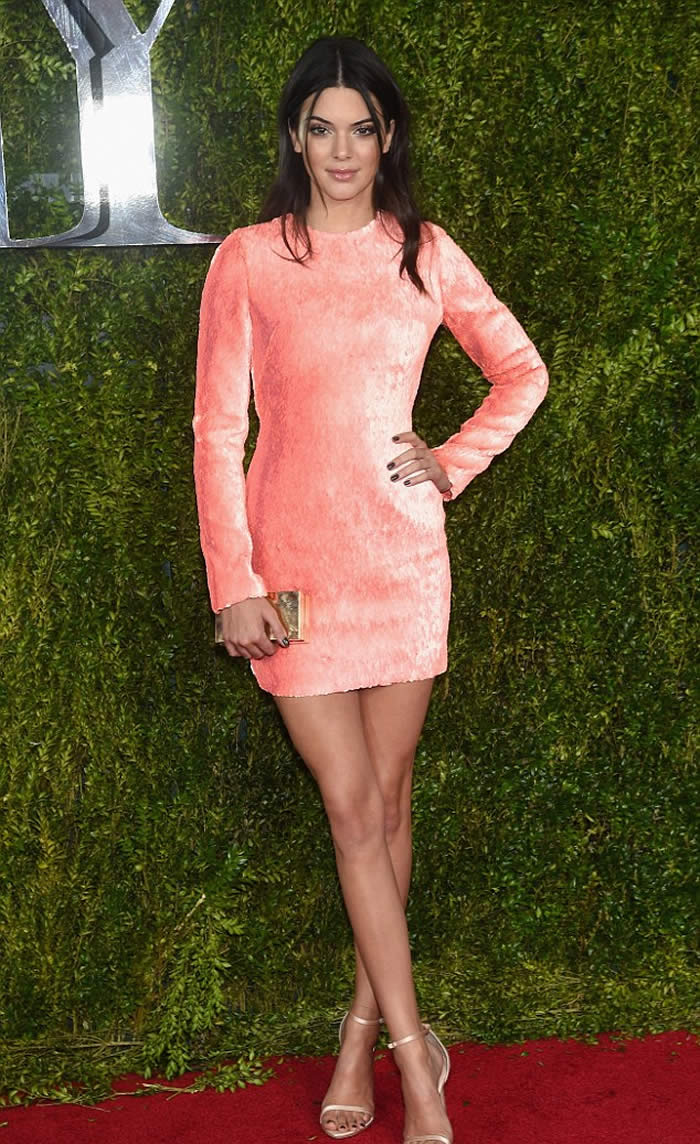 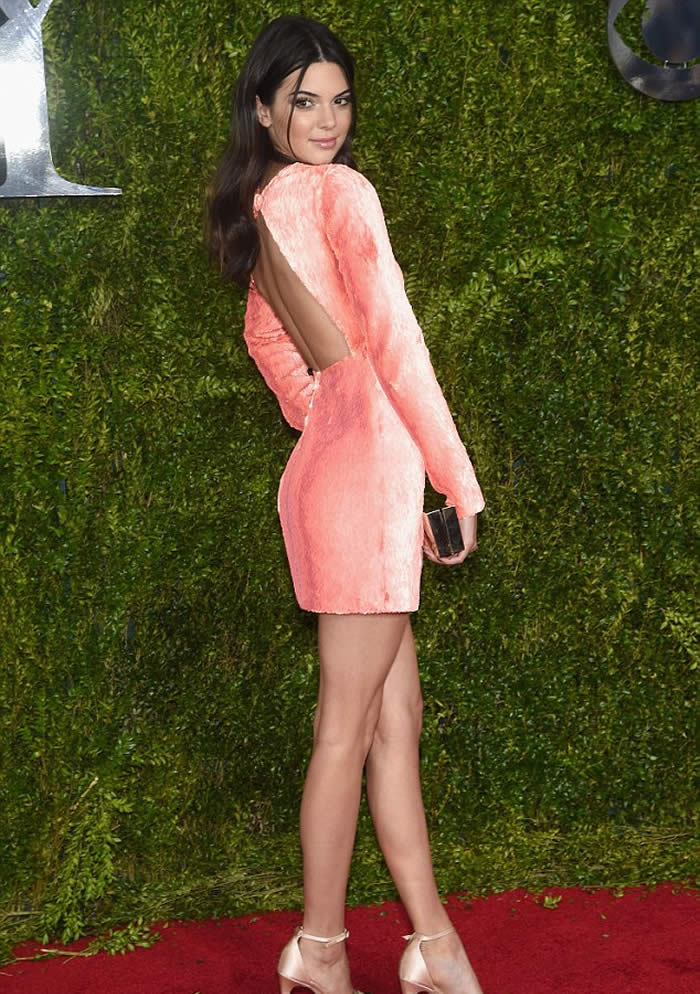 Fun Home,’ said Paul Sheehan, Gold Derby’s executive editor. Producer Debbie Bisno described 2014-2015, in which attendance topped 13.1 million and grosses soared to $1.36 billion, as ‘an incredibly robust, creative season.’ The Curious Incident of the Dog in the Night-Time, a British import about a 15-year-old math whiz with Asperger Syndrome, is the top bet to take home the Tony for best play. 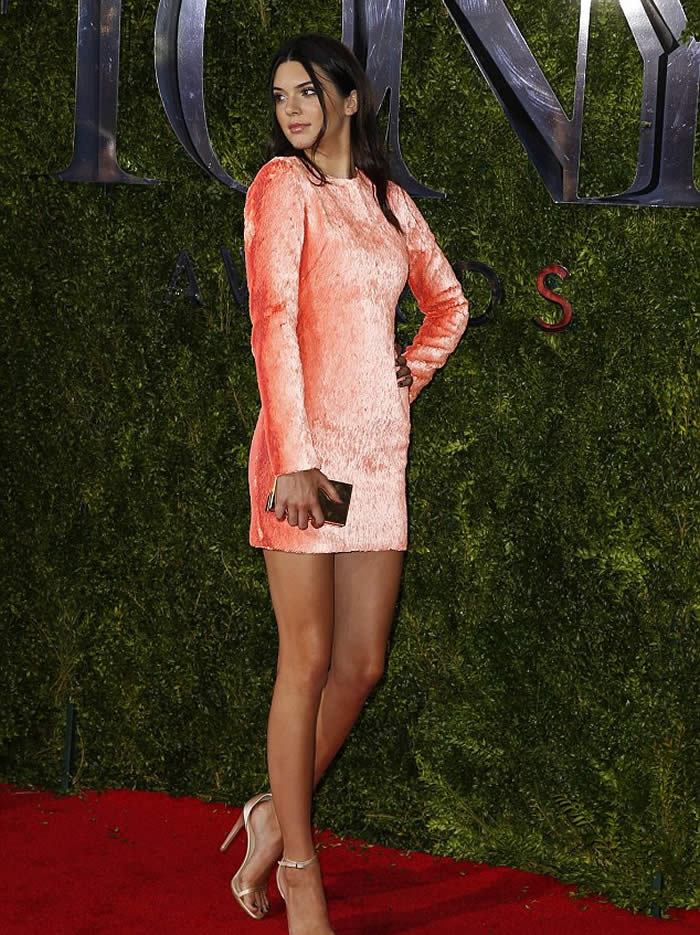 How to Eating Healthy for Men

Workouts for Men to Get Ripped at Home