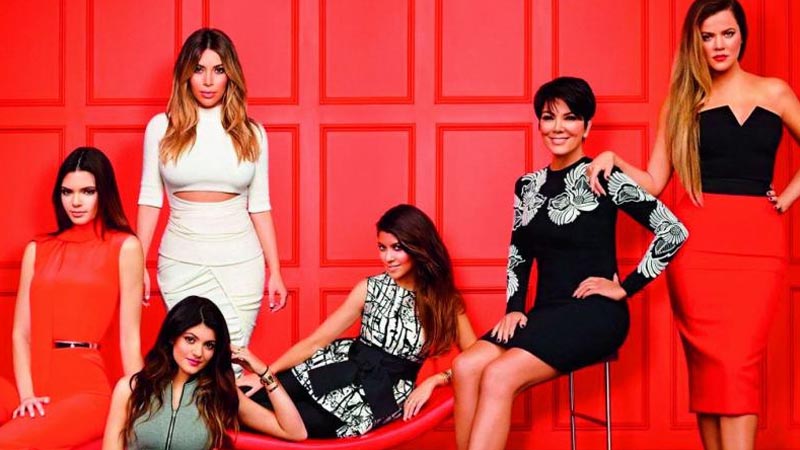 Khloe Kardashian recently looked back at the early KUWTK days and reflected on being mean to her mom Kris Jenner on the show. Scroll down to see what she said.

We all know that Khloé Kardashian always speaks her mind no matter what the situation. Whether it’s clapping back to trolls, commenting on Kim’s choice in husbands or just keeping her sisters grounded, she never holds back when telling her family members exactly what she thinks. However, there’s one family member who’s borne the brunt of most of Khloé’s comments/criticism/shutdowns on camera over the last 13 years, her mom Kris Jenner! Who can forget the time Khloé suggested Kris take a different kind of test than the one the rest of the family were suggesting?

Well, you may be aware that back in September, the Kardashian family announced that Keeping Up With the Kardashians would be coming to an end in early 2021 and as a result, many of the Kardashian/Jenners — including Kourtney! — have been feeling sentimental and nostalgic. So when Khloé was recently asked by a fan about the show’s earliest days, she took the opportunity to open up about regretting how she’d treated Kris back then.

Khloé went on to admit that some of her more venomous moments towards Kris were the result of being in her early twenties and still dealing with “issues” from her teenage years when the show began. If you didn’t know, Khloé was famously rebellious growing up, suffered a traumatic head injury in a car crash at the age of 17, chose to live with her father and admitted to “going off the rails” after his death in 2003. These days, however, the pair couldn’t be closer. In fact, Khloé recently admitted that becoming a mom herself had made her reevaluate her relationship with Kris, with her revealing that she now views her mother as her “biggest source of inspiration”. But she can still never resist a little playful dig at her mom every now and then.

Gwen Stefani gives update on her wedding with Blake Shelton: I just want my parents there at this point