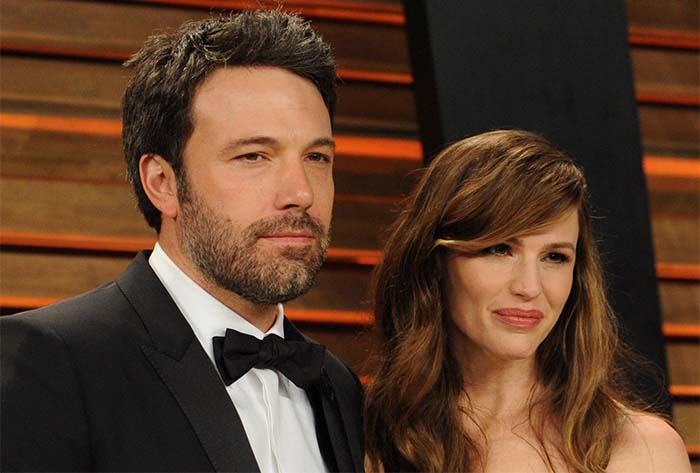 Jennifer Garner and his longtime boyfriend, John Miller, are rumored to be on the verge of a breakup. Their impending split is said to have something to do with Bradley Cooper.

Jennifer Garner was rumored to have gone to the Academy Awards alone, but she was seen with Bradley Cooper at the event. So, is there something going on between the two celebrity pals?

OK! reports, the 50-year-old actress attended the Oscars alone because her “romance is cooling off.” According to an alleged source, she and her boyfriend are taking it easy and taking a break.

Because the two only recently reunited after a brief split, it has been reported that they continued their on-again, off-again romance. In fact, the insider went on to say that they are not spending.

The tipster went on to say that they’ve stopped talking about marriage, which their friends regard as a major red flag. They also dismiss Ben Affleck’s former wife’s behavior in the presence of Bradley Cooper.

At the ceremony, she was allegedly seen cozying up to her “Alias” co-star. Another source stated that her actions are harmful to her and John Miller’s relationship, even if she was simply having fun.

The insider even rumored that their relationship is being re-evaluated due to Jennifer Garner’s refusal to commit right now. Naturally, Gossip Cop slammed the dubious reporting.

Sure, the “The Adam Project” star and Bradley Cooper hung out together, but there was nothing romantic between them. They’ve been friends for decades, and that’s all they’ve got.

If they really want to date, they should have done it 20 years ago. The rep for Irina Shayk’s ex-partner has also denied these romantic claims.

Furthermore, the most recent news about Jennifer Garner and John Miller’s relationship is sufficient evidence to put an end to these rumors. According to UsWeekly, the couple celebrated a major milestone in their relationship when their children finally met each other on the actress’ 50th birthday on April 16.

Many children and family members were invited, including her partner’s children, parents, brother, and his brother’s wife.

For starters, Jennifer Garner has three children with ex-husband Ben Affleck: Violet, 16, Seraphina, 13, and Samuel, 10. John Miller, on the other hand, has two children with his ex-wife, Caroline Campbell.

According to a source, the couple’s friends were all present at the vent, and the celebration was casual and easy. Jennifer Garner and John Miller started dating in 2018 and have reportedly been the happiest couple since.