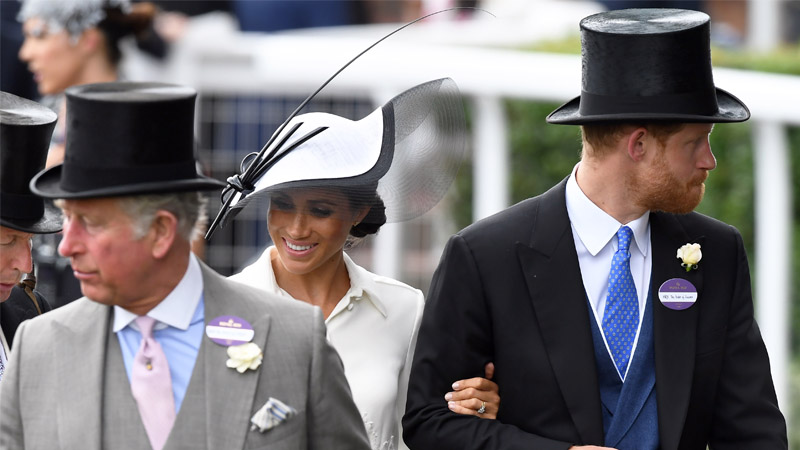 Prince Harry has been warned at that he can’t mend his relationship with his father Prince Charles.

Royal author Tom Quinn said that the increasing gap between the duo indicated that two may never be able to reconcile.

His comments comes after the Duke of Sussex spoke on Dax Shepard’s Armchair Expert podcast criticizing his father’s parenting skills revealing that he was being treated “the way he was treated” and said that he wanted to “break the cycle of pain and suffering”.

“There is no doubt the gulf between Harry and Charles had widened considerably,” Tom said.

“I mean I think if they are not careful it will be very difficult to bridge that divide in future.

Damage done to relationship between Harry and Charles deemed irreparable