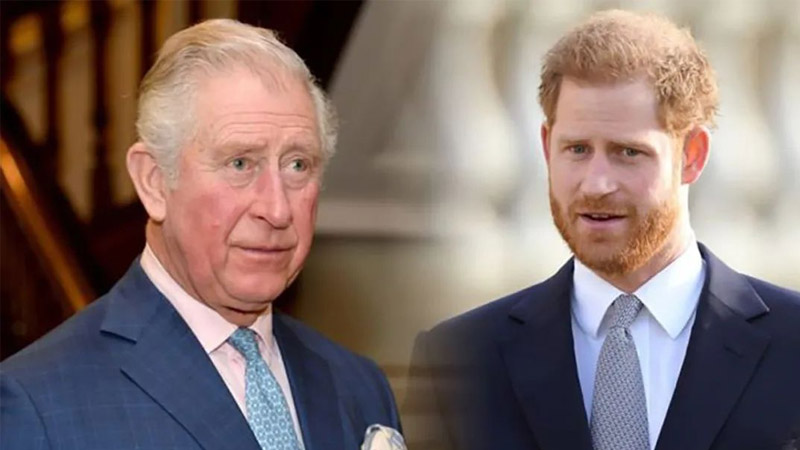 Owing to this, the bond between the father and son further deteriorated.

Grant Harrold, a former butler for Charles, Harry and William believes the damage done to the relationship is irreparable.

“The damage is done,” Harrold told a UK documentary titled Charles & Harry: Father and Son Divided, according to the Sun.

“And that makes me sad because the relationship that I knew — which was a loving, caring, fun relationship — can never be like that again,” he said.

Royal author Tom Quinn also told the Channel 5 documentary that the rift between Harry and Charles has widened undoubtedly.

“I mean, I think if they are not careful it will be very difficult to bridge that divide in [the] future. I can’t see how they can do it,” he said.

Am I In A Healthy Relationship

Steps That Compliment Your Relationship