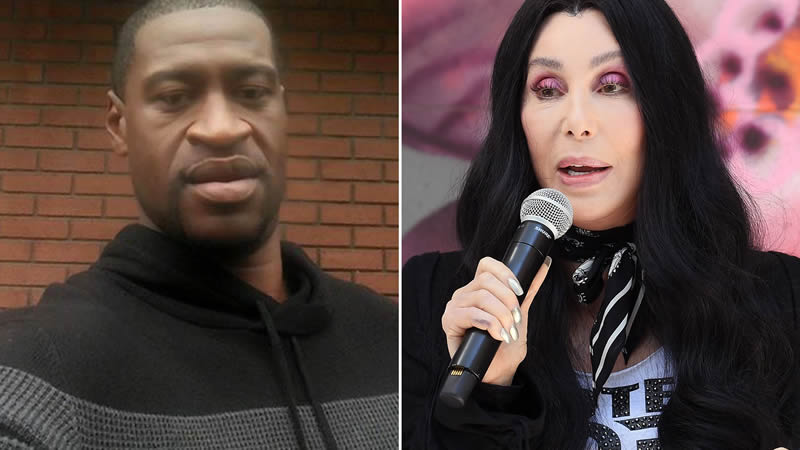 Pop icon Cher was ensnared in controversy after her tweet about George Floyd and the Derek Chauvin murder trial.

Social media berated the singer after she expressed that she would have been able to help Floyd had she been in Minneapolis at the time of the incident.

Now, the vocal powerhouse has issued an apology for what she said.

“I know Ppl Apologize When They’re In a Jam, BUT [hand] TO GOD … IM TRULY SORRY If I Upset AnyOne In [the black] Community. I Know My [heart],” wrote Cher.

Earlier, the singer turned to Twitter and riled up users with her tweet that read: “Was talking With Mom & She Said ‘I Watched Trial Of Policeman Who Killed George Floyd,& Cried. I Said ‘Mom,I Know This Is Gonna Sound CRAZY,But.. I Kept Thinking …..Maybe If I’d Been There,…I Could’ve Helped.”

“Um….Cher, I think you’re great and all, but this ain’t it. George Floyd’s murder isn’t about you. Don’t make it about you. And don’t inadvertently insult the traumatized witnesses who WERE there and did their damndest to save his life,” wrote one user.

Another wrote: “If the firefighter EMS who tried to intervene didn’t succeed, you sure had no chance. What a post!! Mindboggling. Do you think you have some kind of magical power? Police would not allow anyone to interfere in their business.”

Ryan Reynolds and Blake Lively Got Their COVID-19 Vaccines, and Of Course There Was Some Trolling