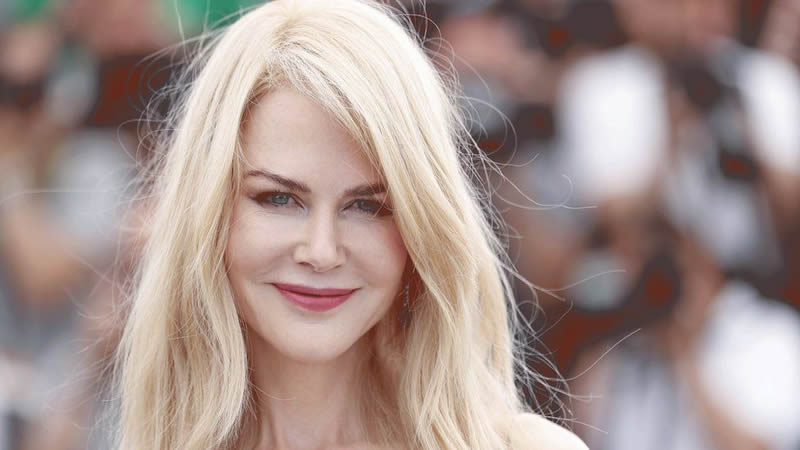 Nicole Kidman could not win the Screen Actors Guild Award for Outstanding Performance by a Female Actor in a Television Movie or Limited Series.

The 53-year-old A-lister, who was nominated for her role in HBO drama ‘The Undoing’, lost out to Anya Taylor-Joy from Netflix’s hit series ‘The Queen’s Gambit’ during Sunday awards night.

The charming and versatile actress also failed to scoop the coveted trophy was fellow Australian star Cate Blanchett, who had earned the nod for her portrayal of Phyllis Schlafly in Mrs America.

Nicole, despite her disappointing loss, proved she was a winner in the style stakes, thanks to her dazzling SAG Awards dress.