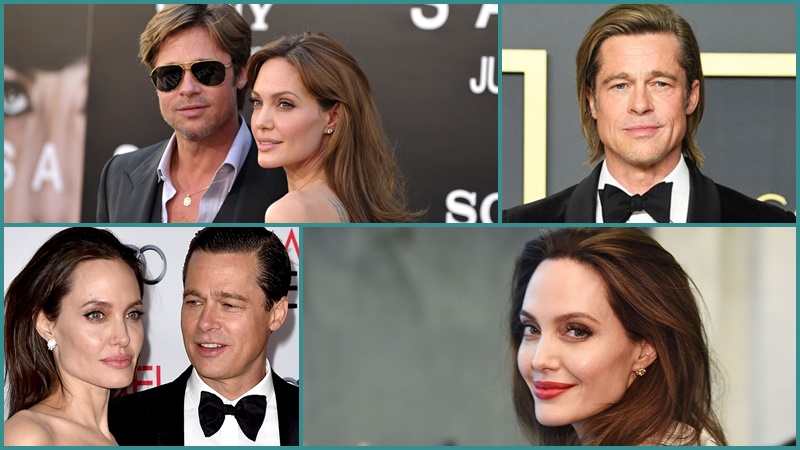 The ‘Once Upon a Time in Hollywood’ actor will reportedly demand 50-50 custody of his kids in court proceedings. The couple has six children – Maddox, Pax, Shiloh, Zahara, Vivienne and Knox.

A media outlet, citing source, reported: ‘Brad is asking for 50/50 custody to be put in place and stay in place, while the ‘Maleficent’ actress wants to be fair when it comes to custody. She is very structured with the children.’

On the other hand, it’s also being reported that Brad has high hopes [they can] try to make it work because of the importance of co-parenting.

The exes had reached an agreement in 2018, but that fell apart. In recent months, Angelina has filed a complaint about the private judge overseeing the proceedings, claiming that he had a conflict of interest because of financial links to her ex-husband’s attorneys.

The proceeding seems to take a new turn amid their recent dispute because of Pitt’s alleged affair with his the model. However, the actor has been respectful of Angelina’s parenting. While he doesn’t agree with everything, he knows she loves the kids and wants the best for them.’

Pitt has reportedly done everything he can to avoid a court situation, but he had no choice left but to seek court help.

Brad reportedly said: “Angelina has gone way too far this time…He’s left with no other option but to dig in and fight back—hard.”