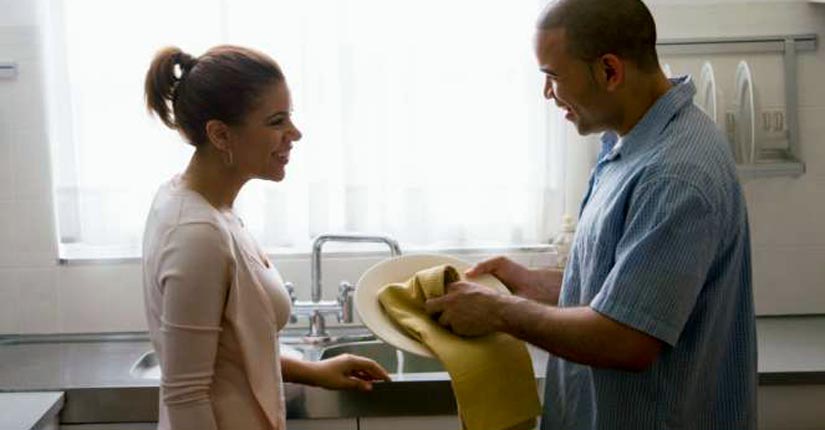 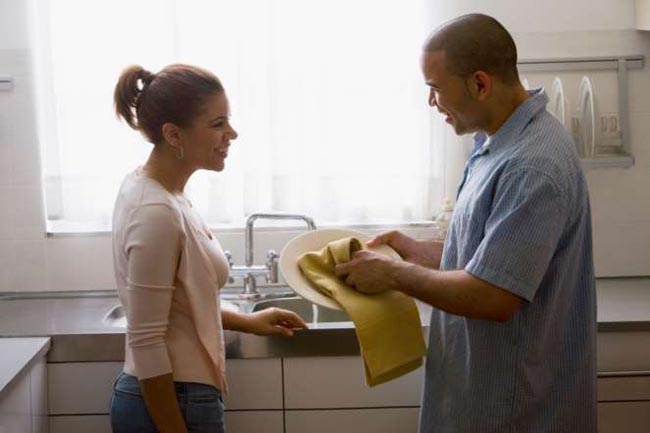 NEVER UNDERESTIMATE THE VALUE OF ASKING YOUR PARTNER HOW HIS DAY WENT
Niceties don’t become any less nice just because they become routine. At the end of the day, even if you felt like no one cared about anything you did, at least you know your partner will not only care but want to know details. Be on time. Don’t fight when you travel. And just love each other unconditionally. 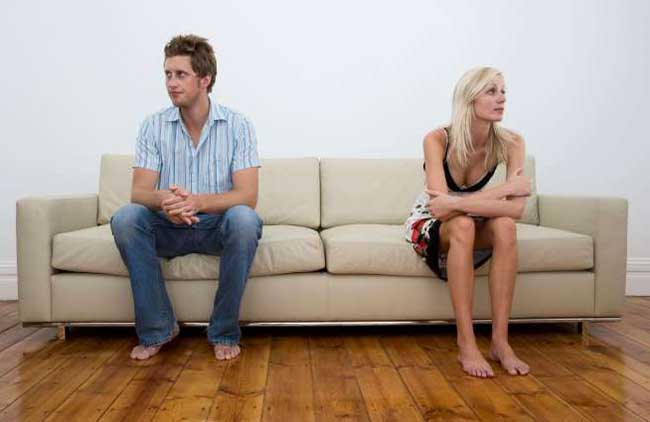 SOME FIGHTS ARE JUST FIGHTS. THEY DON’T HAVE TO BE DEAL BREAKERS
You can be madly in love with a person and still be mad at that person. Fights don’t have to spell The End. Couples that stay together choose the relationship over the conflict. 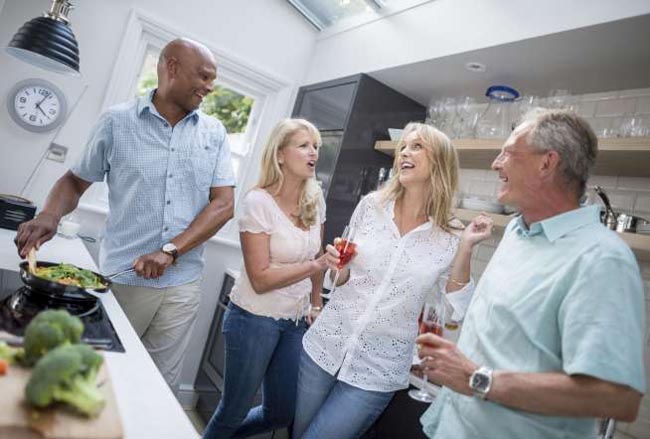 DON’T MAKE JOKES AT EACH OTHER’S EXPENSE
Be respectful and think about what he’d want you to share with a group. He’s your partner, not your punch line. 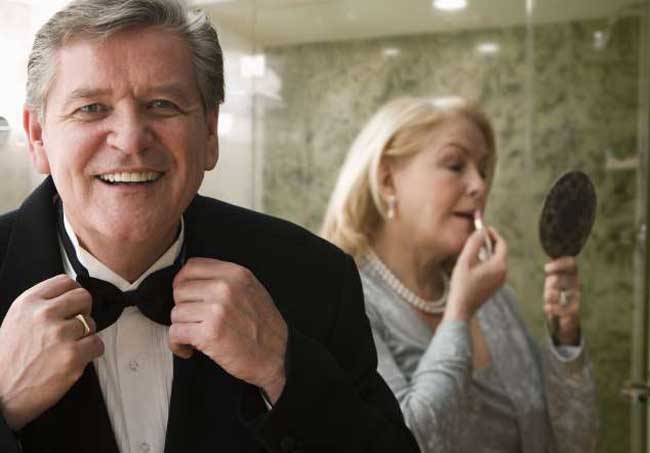 BE ON TIME
So many meaningless fights can be avoided by being on time. Start your eyeliner 20 minutes earlier than you think you need to. Chances are either you or your partner, or someone in the party you’re meeting, is sensitive about punctuality, so be there when you say you will so you don’t avoid anyone the wrong way and seem rude. 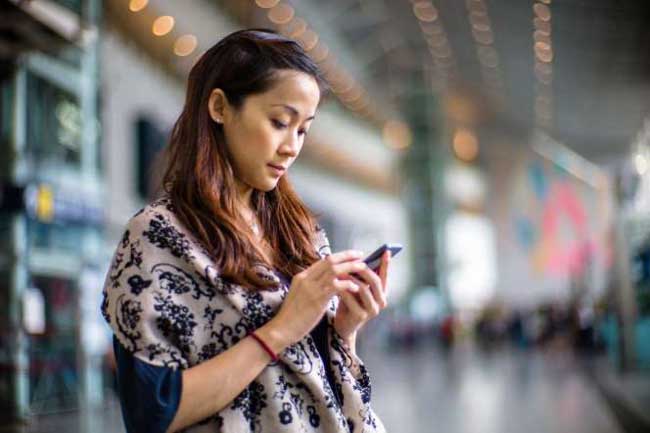 RESPOND TO EACH OTHER’S TEXTS, CALLS, ETC
No screening when it comes to your significant other. If he needs to get in touch for whatever reason, that should be a priority. 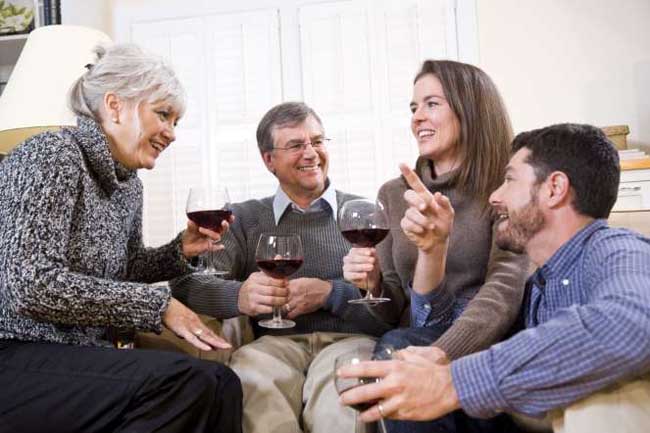 TREAT HIS FAMILY LIKE YOURS
They love to know you think of them as family. And your partner will love to see you treat them like your own family. Call or text from time to time. Hang out with them when your significant other isn’t around. 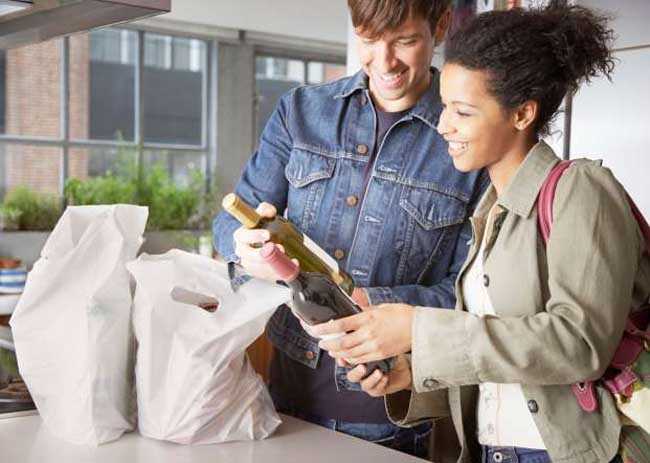 LITTLE SURPRISE PURCHASES GO A LONG WAY
Does your partner love mint chocolate chip ice cream? Picking some up while you’re at the store shows you were thinking of him even while going about your boring everyday chores like restocking the milk. 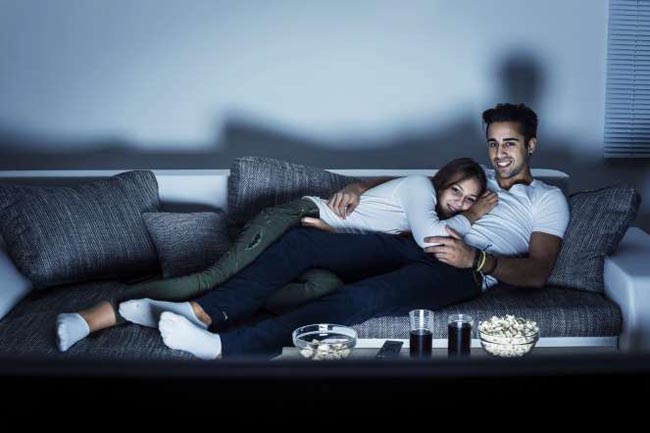 SOMETIMES YOU HAVE TO SAY NO TO INVITATIONS SO YOU CAN SPEND TIME WITH EACH OTHER
Just because your calendar is blank one night doesn’t mean you have to agree to plans if someone asks. Life gets weirdly busy as you get older. It’s nice to use that free time to just be together. 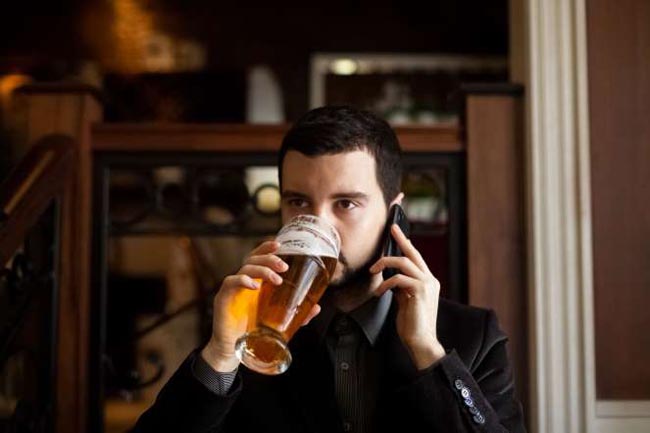 KEEP EACH OTHER INFORMED OF YOUR INDIVIDUAL PLANS
You’re going to grab a drink with a friend after work? Great, have fun. But let him know where you’re going to be so (1) he doesn’t worry and (2) he knows you won’t be around if he wants to make his own plans. It’s not a matter of asking permission it’s a matter of being courteous because you always want to rest easy knowing your S.O. is alive and well and not in trouble. 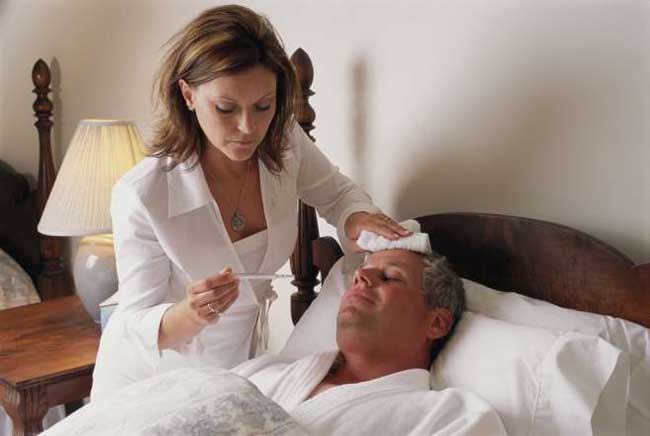 BE SYMPATHETIC WHEN YOUR SIGNIFICANT OTHER IS SICK
Maybe it means canceling dinner plans and picking up soup. Maybe it means running to the drugstore for more cough drops. Don’t complain. No one gets sick on purpose, and if the situation were reversed, you know he’d take care of you.