We previously heard a rumor that the new Samsung Galaxy S7 and Galaxy S7 Edge handsets would come with two day battery life. 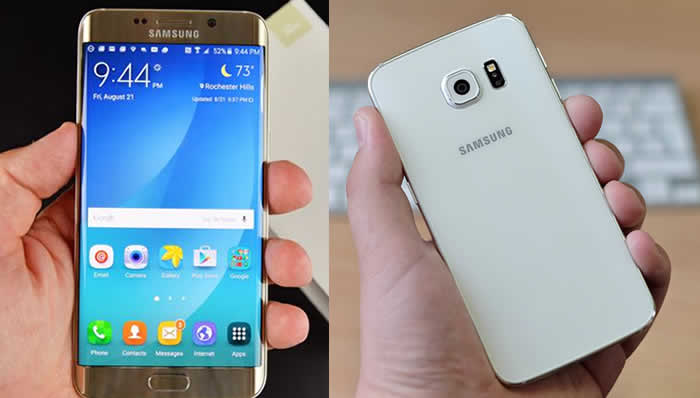 Now a recent FCC filing has confirmed that the new Samsung Galaxy S7 Edge will come with a 3600 mAhbattery, this should give the handset significant batter life improvements over the S6 Edge. The handset is rumored to come with a 5.1 inch curved display with a QHD resolution of 2560 x 1440 pixels, the device will apparently also come with 4GB of RAM and two different processors depending on the region. 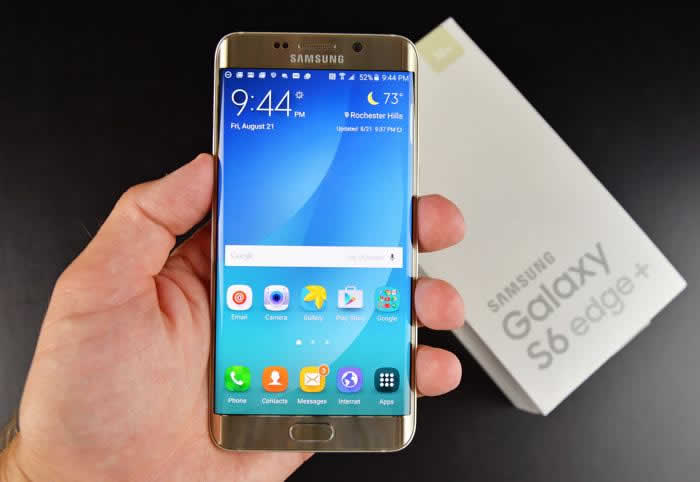 One of the processors will be the new Samsung Exynos 8990 and the other will be Qualcomm’s Snapdragon 820. The handset is also said to come with a choice of 32GB and 64GB of storage, plus a microSD card slot for expansion.

Samsung will introduce new camera technology with its new S7 smartphones, the rear camera on the handset will use Samsung’s BRITECELL image sensor and will come with 12 megapixels. 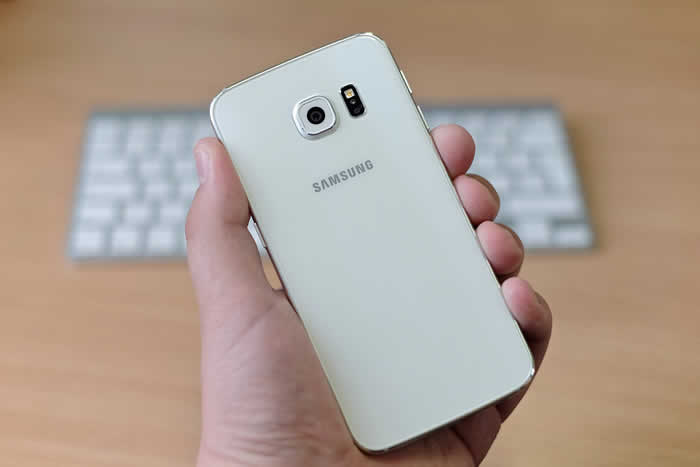 The sensor is designed to improve video and photo quality, the front camera on the device will come with 5 megapixels. The handset is also expected to come with the latest version of Google’s mobile OS, Android 6.0.1 Marshmallow.

It will be made official at Samsung Unpacked 2016 which takes place on the 21st of February at Mobile World Congress, the device is rumored to go on sale in early March.