We discussed various plans but couldn’t quite find the right one,” says Callum, who famously began his love affair with Jaguar early on when his grandfather took him to see an E-Type at the local dealership.

“Then David moved to our new Special Operations division and the idea for a continuation series of six Lightweight E-Types suddenly seemed an absolute natural.” 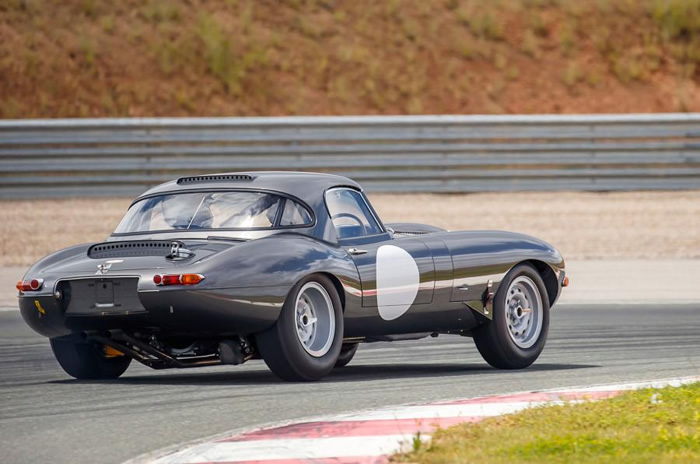 Back in the early 1960s, when the Lightweight was new, Jaguar’s fortunes were changing rapidly. In the post-war decade, the company had climbed to world prominence on the extraordinary popularity of the XK120 sports car and its six-cylinder, twin-cam XK engine, which was soon used to power some beautiful new saloons and the famous family of C-Type and D-Type Jaguar sports/racing cars that scored dozens of international wins, including five Le Mans victories in seven years.

However, a disastrous fire at the Browns Lane factory in 1957 set the company on a new course that led to the launch of the E-Type at the Geneva motor show in 1961. This new sports car’s beauty and affordability made it such an enormous hit that the company’s founder, Sir William Lyons, turned most of Jaguar’s resources to building road cars. The competitions department lost its pre-eminence – just as a new crop of lightweight rivals like Ferrari’s 250 GTO started winning races. 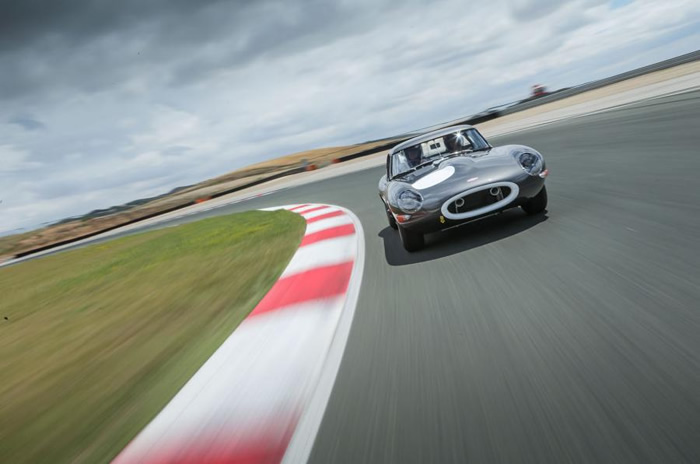 Lacking the time and resources to build an all-new GT, Jaguar’s racers hatched a plan to build an ultra-light E-Type using aluminium components pressed on the same tools as the standard steel cars. Given the material differences between steel and aluminium, the plan looks naïve nowadays, but it worked well enough. The Lightweight never scored the race successes like the D-Type, but it was soon recognised as the rarest, quickest and most beautiful of all E-Types, its provenance enhanced because it was often driven by such luminaries as Graham Hill, Jackie Stewart and Roy Salvadori. Twelve cars were built of a planned batch of 18 before the company moved on.

All of which is why, about a week ago, I came to be standing in Jaguar’s newly commissioned Heritage workshops at Browns Lane, looking into a glass case at a hand-written ledger from 1963. One of its pages contained six numbers – and six blank spaces for specifications – left there 52 years earlier for the half a dozen Lightweight E-Types never built. 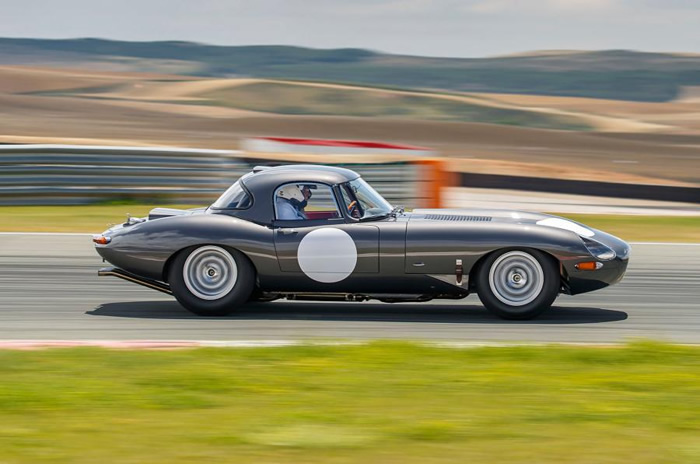 These spaces, the recent launch of Jaguar Heritage inside Special Operations, and the company’s current boast that it builds the world’s most advanced aluminium cars all induced its management to sanction the production of six ‘continuation’ Lightweights as FIA-approved racing cars for sale in 2015.  The cars, all sold, cost about £1 million each – small beer against recent auction prices achieved for members of the original dozen, 11 of which survive.  My own Lightweight E-Type tour started in workshops at Whitley normally reserved for the creation of super-secret prototypes.

There, Callum and project manager Chris Burdett explained how several standard E-Types (whose original drawings were long gone) were measured, digitised and corrected for the bumps and bulges that were usual in the 1960s. The left-hand side of a traditional E-Type was found to be the best, so it was scanned and reversed to form the right-hand side. Resin tools were made and production began, with only a handful of the car’s 340 components being made by outside suppliers. 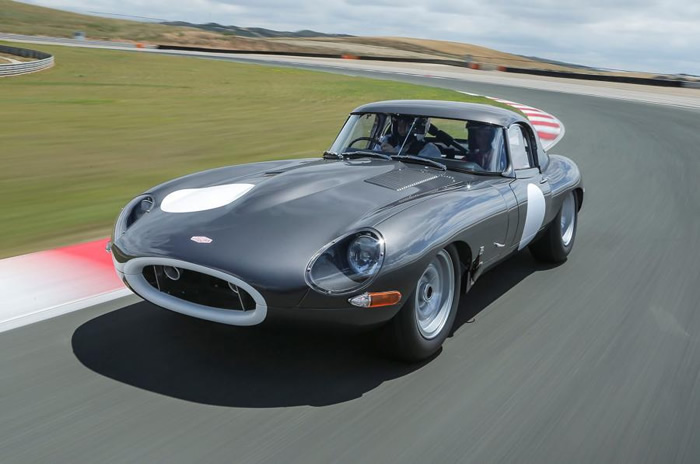 Work began at the start of 2014 and so far a prototype (Car Zero) and the first production car are finished. The second is in trim and final assembly at Browns Lane, the third is being built and all will be complete by Christmas. The challenge, Burdett explains, has been to recreate the Lightweight E-Types using traditional materials and joining methods so that these can be fairly claimed to be true members of the Lightweight family, fulfilling FIA stipulations so they can be homologated as ‘period’ racing cars.

Old-style rivets hold the panels together. The aluminium is as close as possible to the aluminium of 1963.  The engine is a dry-sumped, wide-angle-headed, alloy-blocked 3868cc XK straight six, as used in period by Lightweights but recently built by the East Sussex-based engineering firm Crosthwaite & Gardiner. 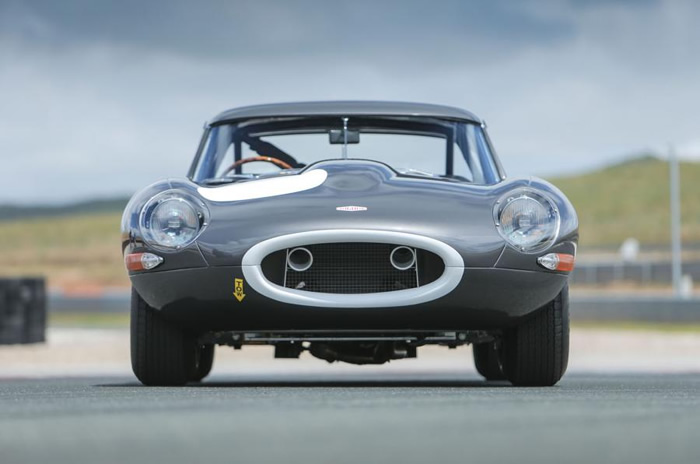