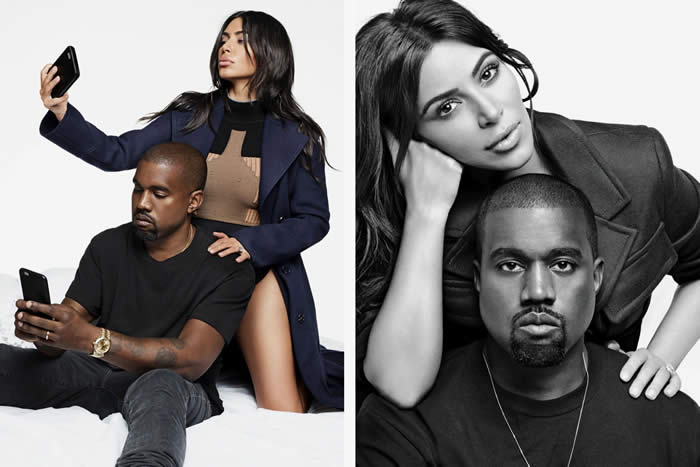 Two years have passed since Kim Kardashian and Kanye West graced the cover of Vogue, and now the couple is back at it again, this time posing for Harper’s Bazaar. In the September 2016 issue, the two wear matching monochromatic looks while Kanye towers over Kim and snaps her photo. During the joint interview, the duo is unsurprisingly open about fashion and their life together. Kim revealed it was Kanye who took her to her first fashion meeting in Paris and of course, he fell asleep at the table.

“He can fall asleep anywhere,” she said to Harper’s Bazaar. 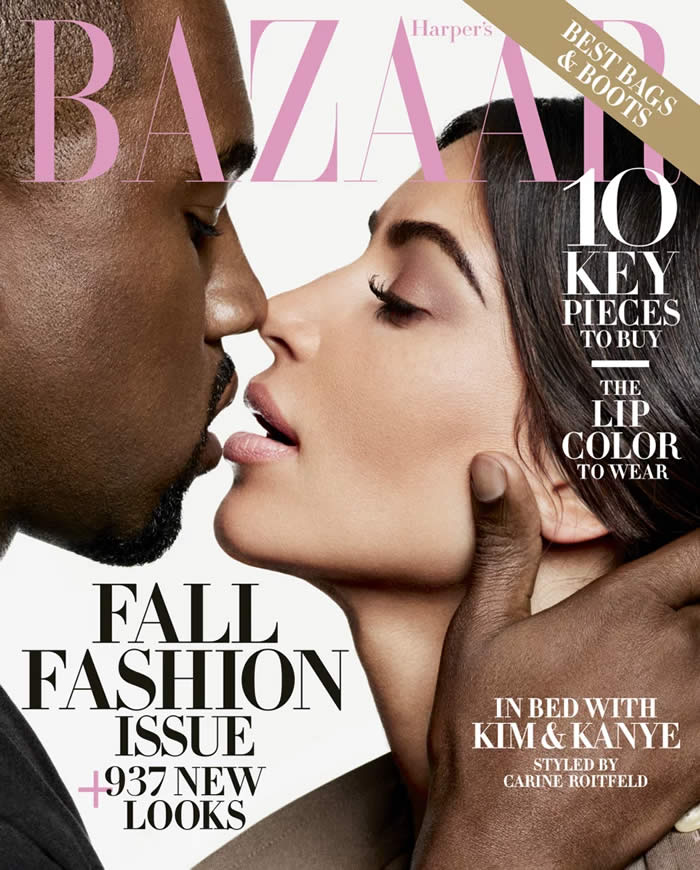 The conversation then took a turn when Kanye talked about his Yeezy line. Fans will remember the mania surrounding any type of Kanye merch – from his collab with Adidas to his Pablo pieces – so it’s no surprise when he revealed that he consistently sells “40,000 shoes in two minutes,” or in Kim’s opinion, “one minute.” The two seem to share an affinity for footwear, with Kim revealing that she recently bought a pair of Isabel Marant sandals. “I don’t wear flats, so it’s hard for me to buy sandals,” she said about her shoe struggles. Given her collection of trend-setting heels, we totally believe her. Ahead, see more photos from their sexy shoot with Karl Lagerfeld and then check out the couple’s style throughout the years. 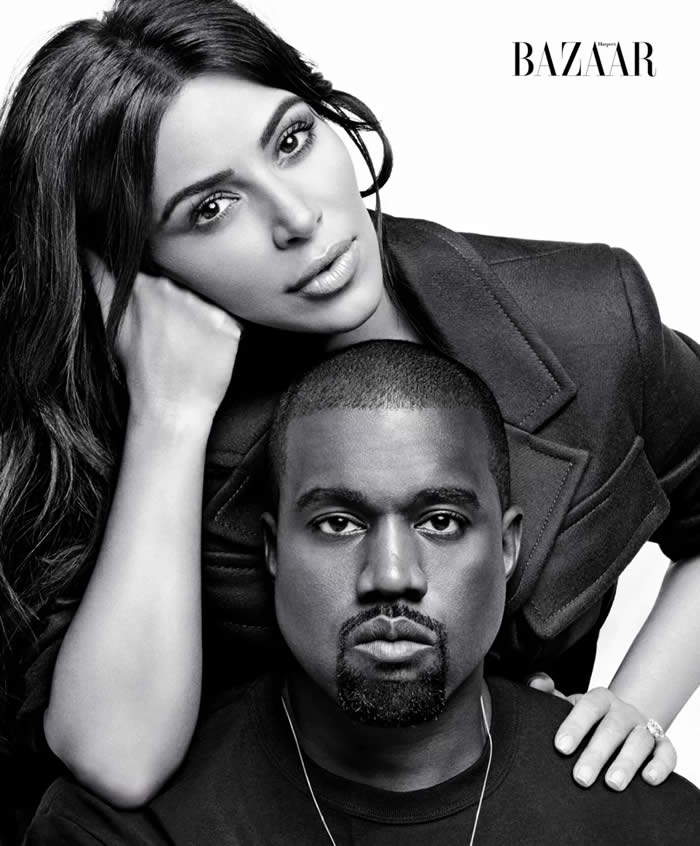 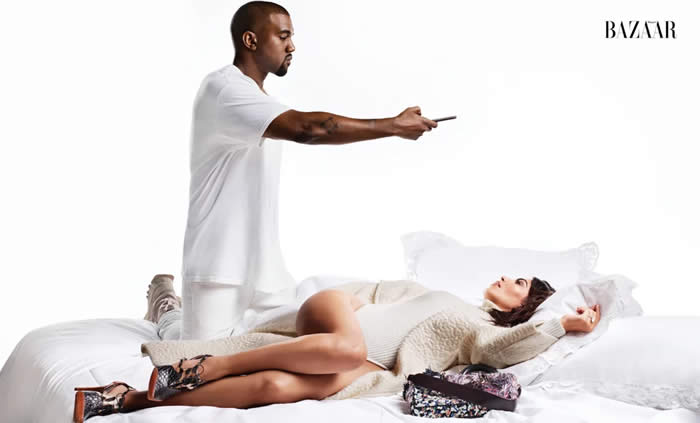 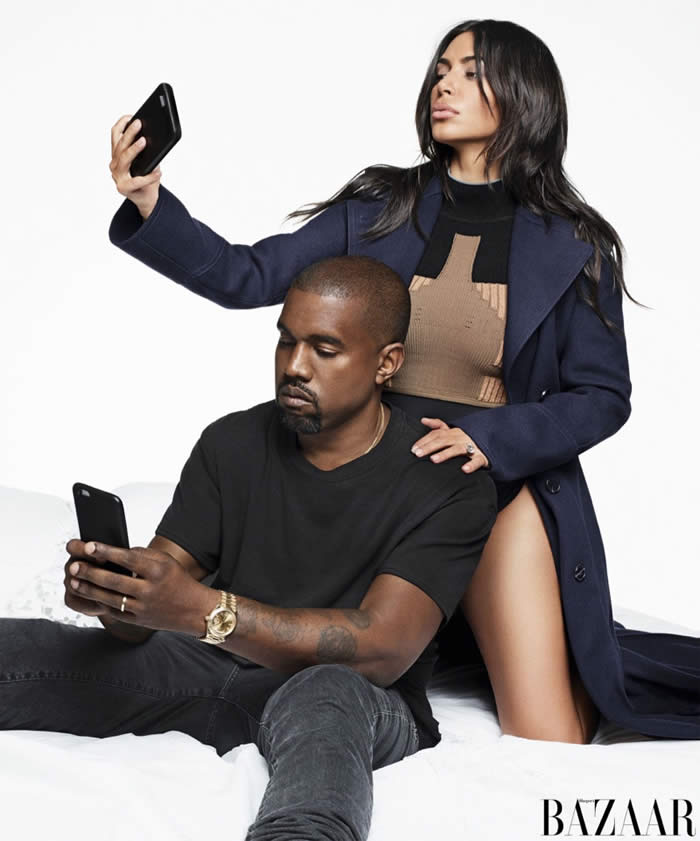 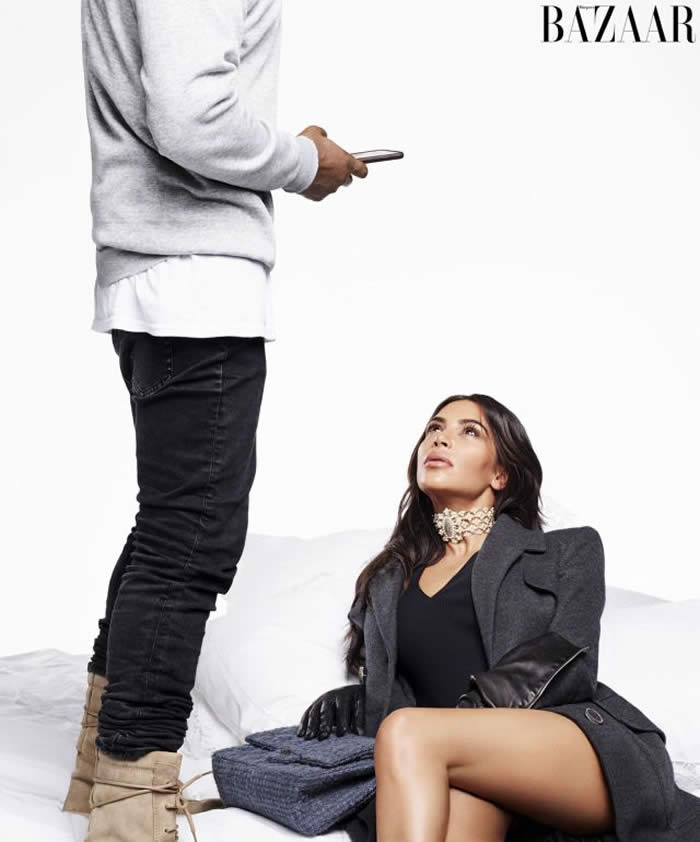 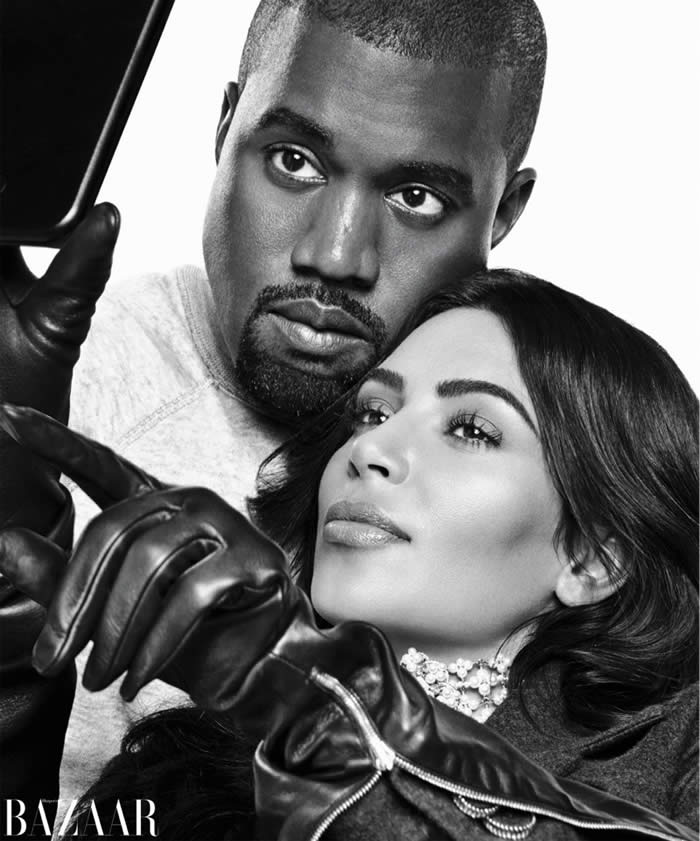 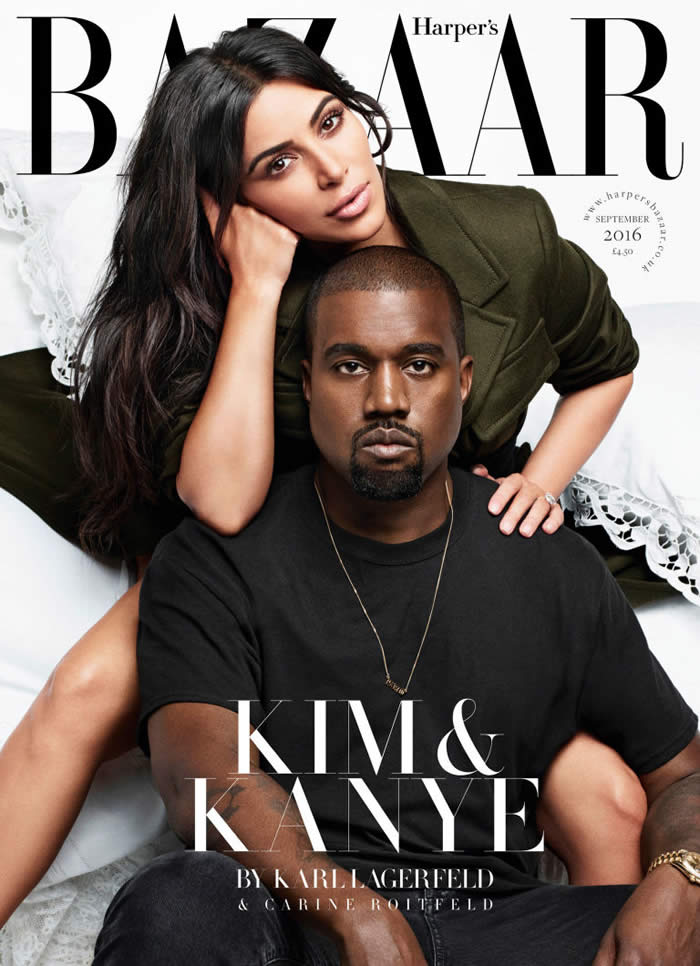 Sex During Pregnancy- Safe Or Not?