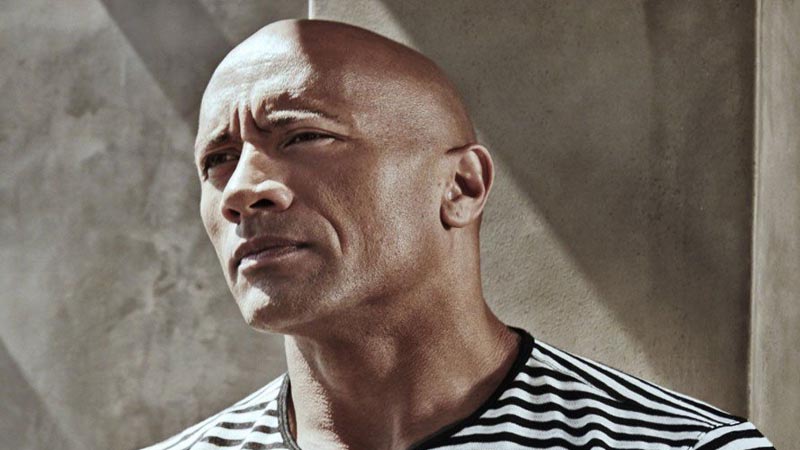 Finally, many men are embracing their baldness. Others, who can’t accept their follicle losses don’t want to let it go. Some try the comb-over method, spray-on hair, fancy toupees or spend hundreds of dollars for hair plugs or weaves to cover their barren heads.

Women ages 18-34 said the less-is-more look is a serious turn-on. They’d rather run their fingers over a smooth head than through a toupee or hairpiece. “Men are becoming more and more comfortable with shaving their heads.

Bald heads are fashionable now, have been for quite a while” says Paul Coleman, a former Master Barber in Atlanta, GA., Paul was use to grooming shaved heads of well-known entertainers that are in the music industry & comedy circle.

Paul Coleman stated, “our Barber Shop draws people from all over the country. We specialize in Grooming The Bald Head Man.” Paul went on to say “I steam towel their bald head before shaving and after shaving their head. Then, I put a Moisturizing Skin Care Oil.

The special aromatherapy formula has all-natural ingredients, which helps replace the natural oils lost in the scalp that is natural protection due to constantly shaving the head.

Also, the product helps reduce sweat and gives the head a nice glow. Some Barbers use Cocoa Butter after shaving a bald head. They say their customers’ think it’s going to even tone the skin, but actually, they are clogging their pores.

My customers love the feel of their head after I finish my natural treatment on their head. Also, their Women Love it too! One of my customers was telling me about how his women love to rub his head while they are making love. Wow!

Why Do Looks Matter?

Cool, Wedding Gifts for the Groom He Will Love