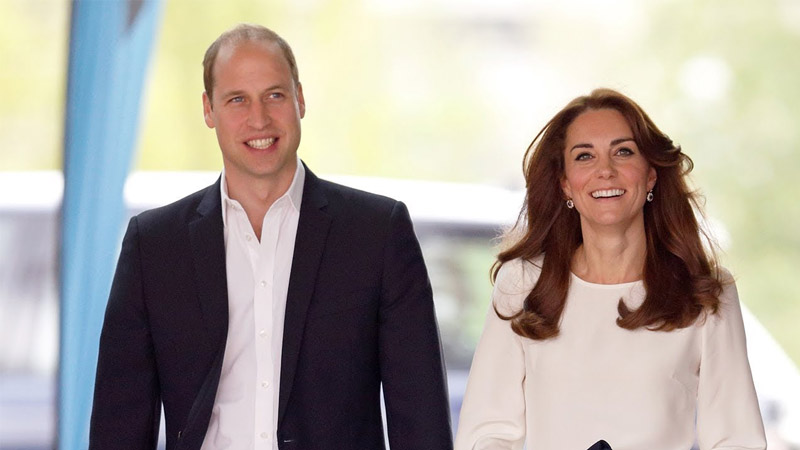 Happy holidays from Kate Middleton and Prince William! In line with tradition, the royal couple revealed a new photo of their family, which includes their three darling children, Prince George, 8, Princess Charlotte, 6, and Prince Louis, 3, that will appear on their 2021 Christmas card.

“Delighted to share a new image of the family, which features on this year’s Christmas card,” the couple wrote on Instagram on Friday alongside the new photo. According to Kensington Palace, the picture of the couple and their children posing in front of a stone backdrop was shot during a private family vacation to Jordan.

“The Duke and Duchess of Cambridge are pleased to share a new photograph of their family,” the statement reads as per PEOPLE. “The photograph, which features on Their Royal Highnesses’ Christmas card this year, shows The Duke and Duchess with their three children Prince George, Princess Charlotte and Prince Louis in Jordan earlier this year.”

Kate has a special connection to Jordan since she spent two years there as a youngster when her father worked for British Airways. Prince William previously visited Jordan as part of his 2018 Middle East trip.

However, Kate, dressed in a khaki dress, smiles as she sits next to Prince William, who is dressed in a similar polo shirt. As they wrap their arms around George and Charlotte, the pair affectionately place their hands on one other’s knees. Louis cheerfully sits in front of his mother, Kate.

Meanwhile, Kate and Prince William sat with their three children on a vintage motorbike sidecar in one of their most natural and relaxed photographs in 2019. However, their 2018 holiday card included a family of five dressed casually in complementing blue and green attire, enjoying the outdoors at their country home.