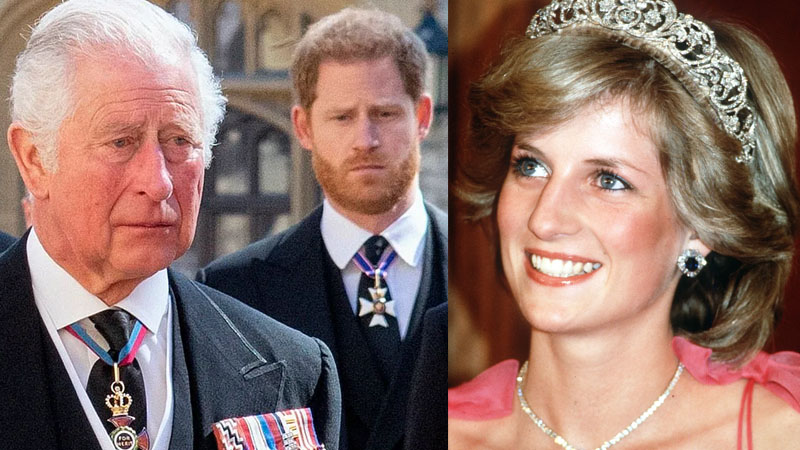 A source said Charles is “hurt” and baffled” by the recent actions of his younger child, but is determined not to exacerbate matters

Amid reports that Prince Charles‘ relationship with his son Prince Harry has reached rock bottom, a royal specialist has stated that the situation for the Prince of Wales may worsen and be as damaging as his conflict with Princess Diana.

Royal expert Richard Kay revealed a secret joke exchanged by Charles and Harry while watching the fireworks following the latter’s wedding to Meghan Markle in his column for Mail Online. The heir apparently reportedly asked his son, “Who’s paying for all this,” to which Harry replied, “you are, pa.”

According to Kay, the unusual exchange between the father-son duo was not uncharacteristic of Charles and Harry. Although Charles had a rough and tense connection with his elder son, Prince William, he loved his relationship with Harry. Their bond had grown stronger over the years, as Prince Charles escorted his son’s fiancée down the aisle during their wedding and openly referred to Harry as “dear boy” and “darling boy.”

However, their relationship has deteriorated significantly after their wedding in May 2018, and they are no longer on speaking terms. According to royal experts, Harry’s recent explanation that he had expressed concerns about the Saudi billionaire who is at the center of pay for an honors scandal involving Charles’s closest assistant revealed that his relationship with Charles hasn’t improved.

Kay writes, “To those close to Charles, it was seen as every bit as mischievous an intervention as Harry’s criticism of his father as a parent…Criticizing his father — and by implication, the Queen — for the way he was raised is one thing. But the broadside he launched questioning the ‘motives’ of Dr. Mahfouz Marei Mubarak bin Mahfouz and highlighting his own ‘concerns’ about the Saudi businessman, is an implicit challenge to Charles’s judgment.”

A source close to the future King said, “There is a feeling among some of his long-term friends that Harry’s outbursts, whether deliberate or unintentional, are chipping away at the Prince’s authority. This matters, as the day he becomes King is now no longer somewhere over the horizon.”

An insider said that Charles has been “hurt” and “baffled” by his younger child’s recent conduct, but he is desperate not to aggravate matters and is avoiding any confrontation.

Donald Trump, Bill O’Reilly will be at Amway Center for ‘The History Tour’ on Sunday