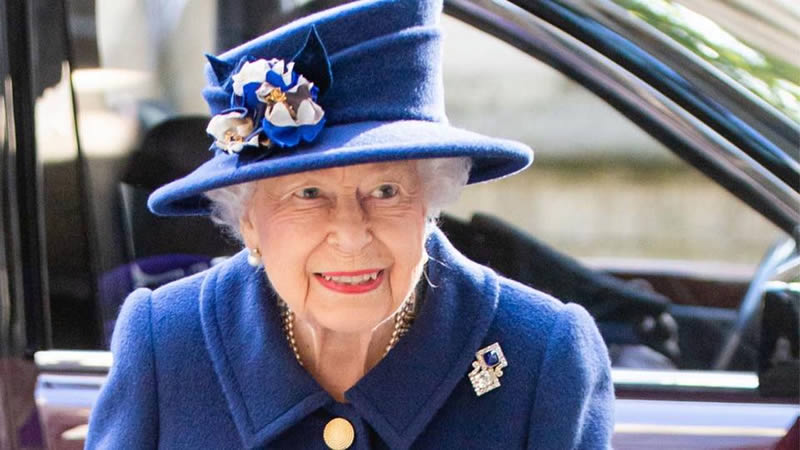 Queen Elizabeth II, like many of us, has a favourite drink. However, she is urged to give up alcohol to sustain her physical health.

Her Majesty loves a dry martini every now and then. The 95-year-old Queen has been advised by doctors to abstain from her favourite drink to ensure her health for the forthcoming Queen’s Platinum Jubilee Celebrations next summer, a family friend told Vanity Fair.

According to the insiders, the Queen is in good physical health and missing her favourite drink is just a precaution.

“It’s not really a big deal for her, she is not a big drinker but it seems a trifle unfair that at this stage in her life she’s having to give up one of the very few pleasures,” the source told Express.

In April, the Queen mourned the loss of her husband, Prince Philip, and Her Royal Highness has reportedly been going through a difficult period. However, she still looks happy, healthy, and full of energy in recent months as she has carried out a string of engagements.

While she is rarely seen drinking in public, she appears to enjoy a drink most evenings. According to palace sources, her favourite drink is a dry martini, which also happens to be Prince Charles’ favourite.

Queen Elizabeth’s schedule is jam-packed with engagements. She will attend the COP26 summit in Glasgow next month, together with Prince Charle and Prince William.

Before that, the Queen will host a reception at Windsor Castle to commemorate the Global Investment Summit. The Queen’s plate will be full next year.

Her Majesty’s Platinum Jubilee will be the “biggest” celebration to date. It will be her seventh decade as Queen, having ascended to the throne on February 6, 1952. At the time, Queen Elizabeth II was only 25 years old.

The Queen’s Platinum Jubilee includes a four day holiday from June 2 to June 5, 2022. It reportedly costs £15 million and will kick off with Trooping the Colour and a live Platinum Party at the Palace concert, which is set at Buckingham Palace.

“Her Majesty’s Platinum Jubilee will be a truly historic moment – and one that deserves a celebration to remember,” said Oliver Dowden, the Culture Secretary.

There have been several reports about Lili’s christening. Initially, it was reported that Prince Harry and Meghan Markle planned to celebrate in London. Meanwhile, some claim that it will be held at the Episcopal Church of the United States.

According to royal expert Ingrid Seward, the Queen, Prince of Wales, Duchess of Cornwall, and Duke and Duchess of Cambridge are unlikely to attend if it is held in the United States.

According to Seward, the royal family’s schedule is planned six months in advance. As a result, Prince Harry’s immediate family members may be absent from baby Lili’s christening.

Meanwhile, Prince Harry and Meghan’s representative responded, stating the reports that the christening will not take place in the United Kingdom are “mere speculation.” The couple is still finalising arrangements for their daughter’s christening, Elle reported.