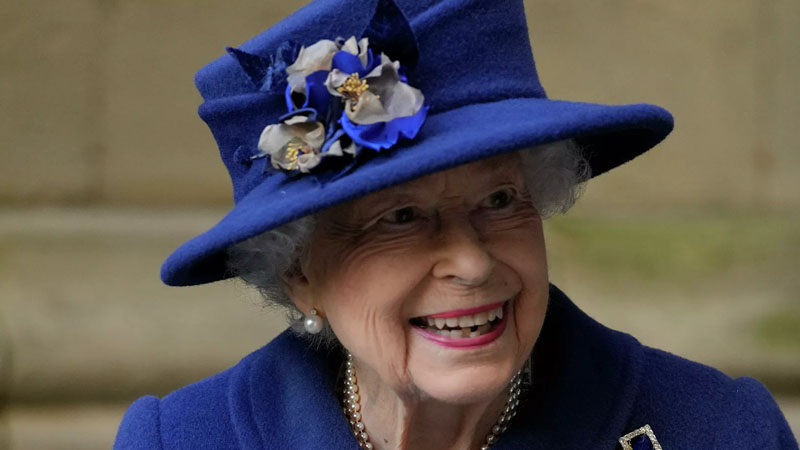 Prior to being diagnosed with COVID, Queen Elizabeth II met with her son Charles, Prince of Wales, who also tested positive for this disease after the meeting. While British Queen Elizabeth II has recently tested positive for COVID, she is far from the only royal in the world to fall victim to the virus that has ravaged the world for over two years now.

The monarch’s son and heir apparent Charles, Prince of Wales, was also diagnosed with COVID on 10 February, soon after he spent time with his mother. Charles’ wife Camilla, Duchess of Cornwall, also tested positive last week. This isn’t the first time the royal couple has contracted this disease; in March 2020, both Charles and Camilla endured the illness back then as well.

Charles’ son Prince William, Duke of Cambridge, caught the disease in April 2020 but sought to keep the diagnosis secret so as not to alarm the nation, MailOnline suggests. COVID is not exclusive to the British royal family; on February 9, 2022, the Royal Household of Spain announced that the Spanish King Felipe VI tested positive for COVID-19.

And also on that very same day, Queen Margrethe II of Denmark was revealed to have also contracted the coronavirus.