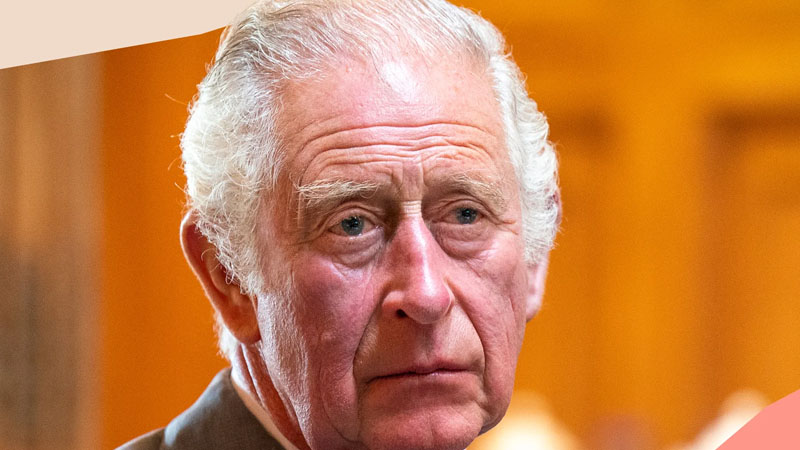 The TV host said the queen’s death likely came as a ‘surprise’ to King Charles. Jenna Bush Hager, a morning show host, said Monday that she had a “lovely” dinner with then-Prince Charles the night before Queen Elizabeth II died and that the timing of his mother’s death was likely a “surprise” to him.

“It was a lovely meal,” Bush Hager, the daughter of former President George W. Bush, said on her show “Today with Hoda & Jenna,” referring to her meeting with Camilla, then-Duchess of Cornwall, to discuss her book club.

The interview, which had been planned for a year, was supposed to take place on Thursday afternoon, just hours before the queen’s death was announced.

Because the royal’s flight was delayed, Camilla, now Queen Consort, missed dinner with Bush Hager and soon-to-be King Charles III that Wednesday night. Bush Hager said Charles told her that his “darling wife was so sad” she couldn’t make it for dinner. “He said she can’t wait to sit down with you tomorrow.”

Of the queen’s death, Bush Hager said, “I think it was a surprise, we had a wonderful evening filled with conversation that felt joyful… So I think this was sort of a surprise.”

The crew heard Charles and Camilla’s teams “sort of running up and down the halls” around two hours before she was supposed to meet with Camilla while setting up for the interview the next day at Dumfries House, about 150 miles south of Balmoral Castle, where the queen was.

“Up until then we had been talking about whether we were going to do the walk and talk inside or outside,” she said of the casualness leading up to the word of the queen’s failing health.

“We heard noises” and a team member came in and asked the camera crew if they could be “quiet, there’s a call,” she said, adding they were near Charles’ office. “They said he’s on a call can you please be quiet.”

Soon after, they heard a helicopter and someone came in to inform Bush Hager that the interview had been canceled due to Charles and Camilla’s departure for Balmoral Castle. “They said the queen is ill and they’ve gone and rushed off to be with her,” she said. “We just said our hearts are with them.”

She admitted it was a “disappointment because I can’t wait to talk books with her,” adding she didn’t know if the interview would still happen. “I think right now their hearts are obviously with their beloved mother, the queen, who has reigned for so many decades and has also been the leader, the matriarch, of their family and held them together for so many years, so our hearts are with them.”

She called the experience “living history.”

Charles, who became king immediately after his mother died, told Prime Minister Liz Truss last week that her passing was the moment “I’ve been dreading.”

Meghan Markle owes her estranged dad ‘nothing’ even after her stroke: she “owes him nothing”