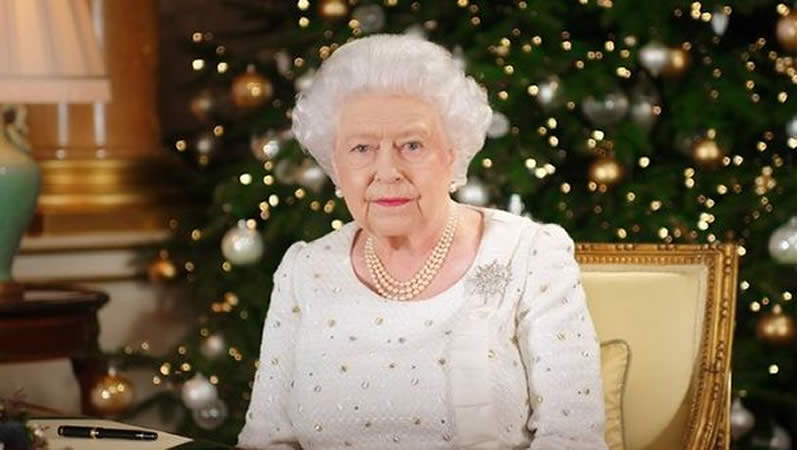 Her Majesty summons her heirs for a historic meeting. For the House of Windsor, 2022 has been divided into two parts: pre-and post-jubilee.

And now that the bunting has come down and the Union Jack flags have been stored away, Buckingham Palace has returned to a very serious business.

The Queen has invited Charles and William to her side at Windsor Castle, according to insiders, to begin the process of handing over the power of the monarchy to her heirs.

“The Queen only managed to spend about 30 minutes in public for her jubilee,” says a source.

“Sadly, the mobility issues she’s suffering from are getting the better of her, and it’s clear she can no longer perform her duties as needed. If the jubilee felt like a grand send-off for an incredible woman, that’s because deep down she knew it was. She is stepping aside for her son and grandson, even if not formally.”

According to sources, an emotional Charles, 73, persuaded Her Majesty to make a final appearance on Buckingham Palace’s balcony after the jubilee pageant, convincing his beloved “Mummy” to travel the 35 kilometers from Windsor to London so the Royal Standard could be poignantly raised over the palace and the general public once again.

“Both Charles and William have spent time with her since the jubilee and have made it clear to her that it’s OK if she wants to step down,” says a source.

“She has done her Commonwealth proud for 70 years, and now it’s their turn to make her proud.” Royal expert Phil Dampier tells New Idea the Queen, 96, “will never abdicate”.

“She regards her vows during her coronation as sacred before God, so she wants to serve until the end,” he says. “She is letting her son and grandson take over bit by bit … She is looking to the future and wants a smooth transition for when the time comes that she sadly leaves us.”

Why Blackhawks would face a cap penalty if Keith retired?