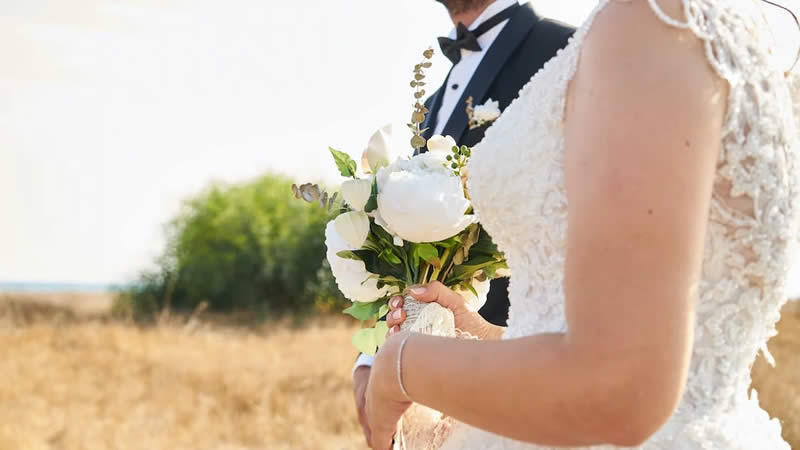 Love is a wonderful thing. There is nothing like the joy of buying flowers for a woman and watching her eyes light up. At some point, many people find the girl that they should stay with forever. The question is, how do you know if she’s the one for you? Here are some of the telltale signs that she is the one you should marry.

You Are Best Friends

Attractions come and go, but friendship is there to stay. If you can build a relationship with someone that’s based on friendship, then you’ve already won half of the battle. If you marry someone solely for an attraction between the two of you, unfortunately, eventually, the looks are going to fade. People age, our bodies change, and ultimately appearances are just a shell. Find someone who you connect with on an interior level, and the attraction will never die.

Do you know the kind of people who change on a day-to-day basis? You never know what kind of a mood they’re in, and as such, you can find yourself with a happy and positive person one day, and a pessimist the next. The kind of person that you want to marry is one that is consistently the same. You don’t need surprises every day, wondering who you’re going to wake up next to. Emotional consistency is critical for building trust and allowing yourself to fall deeper in love.

She’s Got Her Own Life

Even though building a life together is beautiful, you want to make sure that you have someone who has their own thing going on. Initially, it may seem charming that your partner wants to do all the same things as you, but as the years progress, having your own space and interests is important.

You want someone who has their own ambitions, passions, and hobbies. Otherwise, you’ll start to build a codependent relationship that never ends well.

If there’s one thing that can destroy a good relationship, it’s jealousy. Jealousy isn’t just a catalyst for arguments, but it’s also a sign of insecurity. Jealousy is unattractive, and difficult to navigate. You want someone that is secure in herself and doesn’t let jealousy affect your relationship.

A strong woman knows that if there is a legitimate reason to be jealous, it’s a conversation that needs to be had in an adult-like manner with total honesty. However, playing mind games and being indirect about jealousy is a one-way road to a nasty breakup.

She Knows Your Love Language

You’ve probably heard of the five love languages. While not everyone may have the same love language, it’s important that you understand what each other is. If you find a woman that knows exactly what it takes for you to feel reassured and loved, then hang on to her and never let go.

Modernizing the Art of Bespoke Tailoring

Grow your Garden with Love and Care