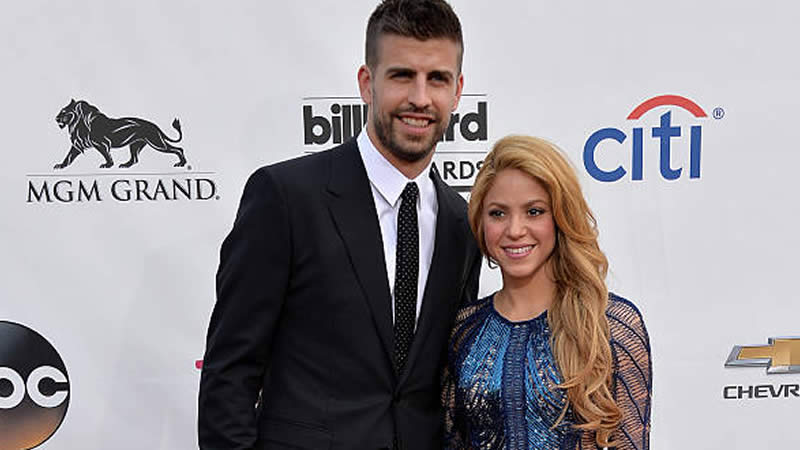 In the midst of infidelity rumors, Shakira appears to have made a jab at ex-partner Gerard Pique in her new song. She collaborated with Bizarrap for his live music session. On Wednesday, January 11, their debut collaboration, titled ‘BZRP Music Sessions #53,’ was released.

Bizarrap creates unique beats for prominent artists to convey their pieces during the music session. Though Shakira does not rap, the juxtaposition of her lovely voice with the hitmaker’s lively sounds has turned out to be a pleasure for fans.

This time, it appears that Shakira did not hold back in taking direct aim at Spanish football player Gerard Pique with her heartbreaking lyrics that allude to the latter’s alleged infidelity.

While being blunt about her breakup, Shakira sang in Spanish, “A vixen like me doesn’t have time for novices like you/ I was way out of your league, that’s why you’ve settled from someone more like yourself.” At one point, she channels her emotions of being deserted accentuated by the futuristic pop-electronica beat.

“You left me with your mom as a neighbor, the press at my door, and a debt with the Treasury/ You thought you hurt me, but you made me stronger/Women don’t cry anymore, women get paid,” sang Shakira.

In another vicious jibe, the singer also indirectly suggested her former partner, “You’re all worked up, slow down/ So much time at the gym but maybe work out your brain a bit too.” Watch the track below:

The music session takes place at a time when reports of Shakira’s heartbreak over a viral photo of Gerard Pique with his new girlfriend Clara Chia Marti have surfaced. The photo of Gerard and Clara was allegedly obtained from a zoom interview in 2021 when he was ‘happily together’ with Shakira.

After their breakup last year, Shakira, who has sons Milan, 9, and Sasha, 7, with the former soccer star, told openly about the separation.

“It’s hard to talk about it, especially because I’m still going through it,” she told Elle in September. “And because I’m in the public eye and because our separation is not like a regular separation. And so, it’s been tough not only for me but also for my kids. Incredibly difficult.”

5 Signs That She’s the One you Should Marry